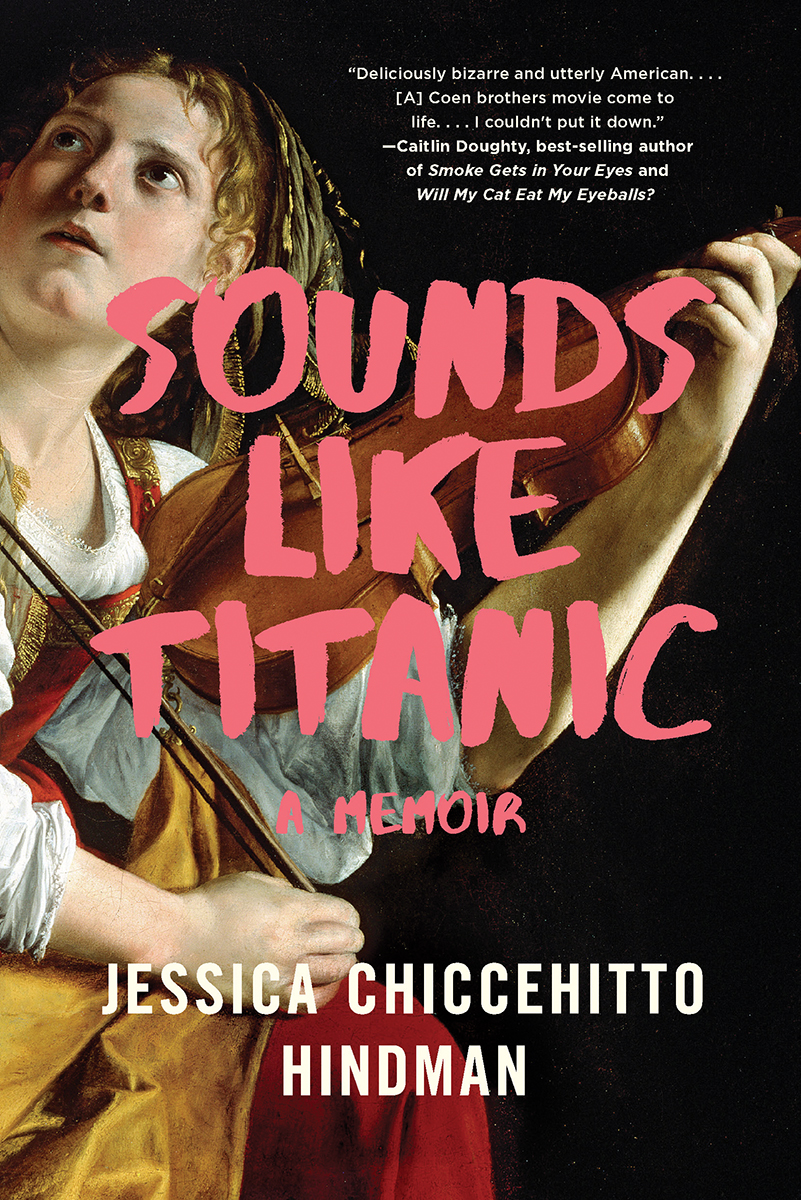 Not a typo! You are probably familiar with the Mozart Effect, but have you heard about the Mozart Effect Effect?! We’ve all heard the story: listening to Mozart makes you smarter! You will test better! Your babies will be brilliant! You will smash the SATS! Listening to Mozart every day will give you a leg up above all of the others! My mother was definitely a proponent of this adventure; “if you can play classical music, then how come you can’t do well in math! Mozart […] 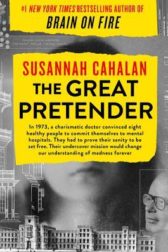 When I read Brain on Fire, Susannah Cahalan’s memoir about her experience with psychosis, I became a little obsessed with it. (The Netflix adaptation was disappointing, as the clever hook in the book was her investigating her own illness from an outside perspective, something she could do as she lost most of her memory from when she was sick. The film just follows it straight. But that’s a digression.) Brain on Fire is an extremely readable memoir about a very scary and rare thing that […]

This book changed my life for the better, so I want to spread the love and do recommend that people at least consider listening to the short audiobook version of (around 5 hours). Consider whether your life is better or worse with the presence of social media as-is. The decision is up to you, of course, as the author makes clear from the get-go. The author (or me) telling you what do is no better than social media giants manipulating you for their own gain […] 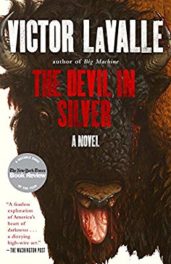 The titular devil in LaValle’s The Devil in Silver comes in many forms. Its most obvious is the monster that roams the halls of the New Hyde psychiatric ward at night, attacking patients who leave their doors unlocked. When Pepper is committed against his will after committing a crime he doesn’t fully remember, he quickly comes face to face with this evil. Along with some of his companions on the ward, he sets out to solve the mystery of this hushed up resident of the […] 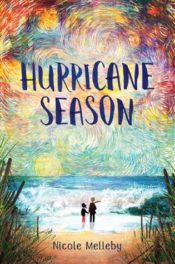 I always have a little trepidation reviewing a book written by someone I know in a professional capacity, so as much as I’ve been excited to read Hurricane Season since finding out it was being published last year, I was also really worried about giving it an honest review. But not only can I say that I enjoyed it, but it was so good it made me cry the good tears and I want to ship a copy to literally every person I know.  I’m […]