Free as a Bird: The Story of Malala is a younger version of the Malala Yousafzai story. It is tastefully done for this audience. However, the timeline in the back only goes to 2015. The last few years of her life are not mentioned.

Lina Maslo’s text and illustrations are pleasant and eye-catching. Yet, there is nothing new here. The facts have been told in other books. Such as in Malala’s Magic Pencil, Malala: Activist for Girls’ Education and Malala, a Brave Girl from Pakistan/Iqbal, a Brave Boy from Pakistan: Two Stories of Bravery (which is a personal favorite as it has a twist: one side tells Malala’s story, then flip it and the other side tells of Iqbal, a young boy that did not survive, but had an equality important life.) With that said, if you are looking to collect all the books on her, then this is a must add to your collection.

In an afterword, there is a small section about the woman Malala was named after, Malalai of Maiwand. While Maslo does not got into extreme details, her story is presented as well.

The afterword’s and the quotes by her father expand on the facts somewhat, whereas the story itself is more of hitting the highlights and creating a feel of what she did, and less emphasis on the acts themselves. And in fact, the leading up to the day she was shot, is slightly more important to the building of the character, according to the author, then that day or what came after. Yet, Maslo does not shy away from this part of the story either. 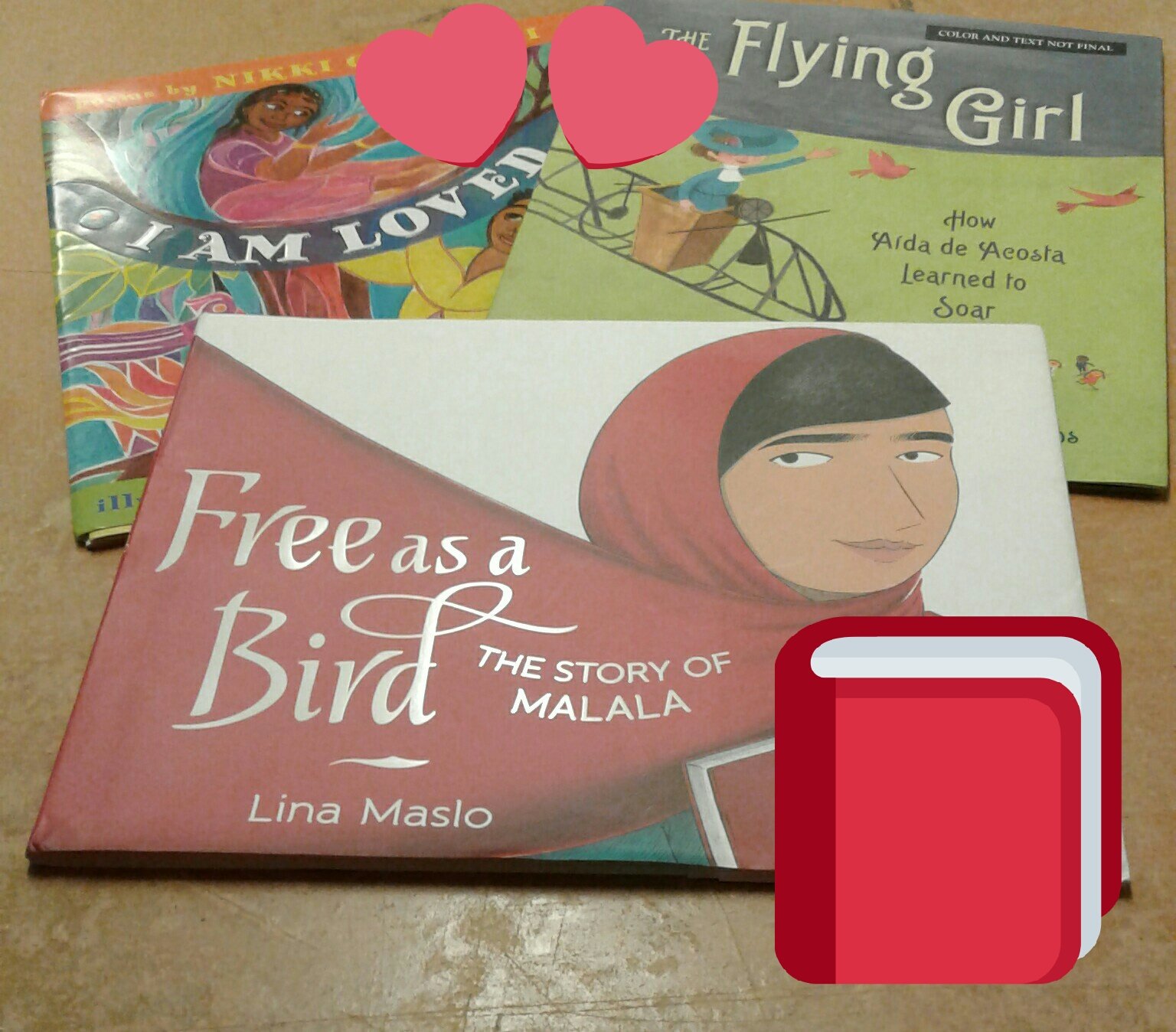