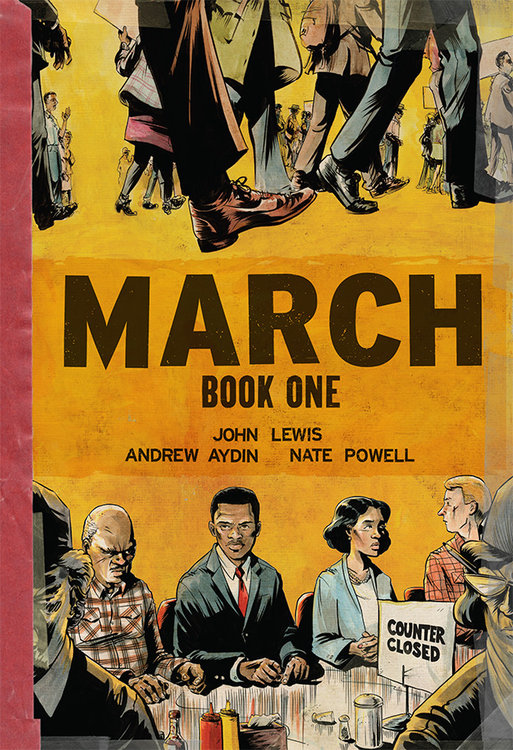 I have loved Representative Lewis since studying about the Student Nonviolent Coordinating Committee (SNCC) and their role in the sit-ins, freedom rides, and the 1963 March on Washington. While the March on Washington is most often remembered today as the location of Martin Luther King Jr’s I Have a Dream speech, earlier that day in his role as National Chairman of SNCC John Lewis spoke, giving an inflammatory speech that nearly had other speakers pulling out of the March. When I heard last year that […]