Open Registration ends 2/10/23 - Sign up for Cannonball Read 15 today!
> FAQ Home
> Genre: Biography/Memoir > This one was hard, but ultimately a worthy read 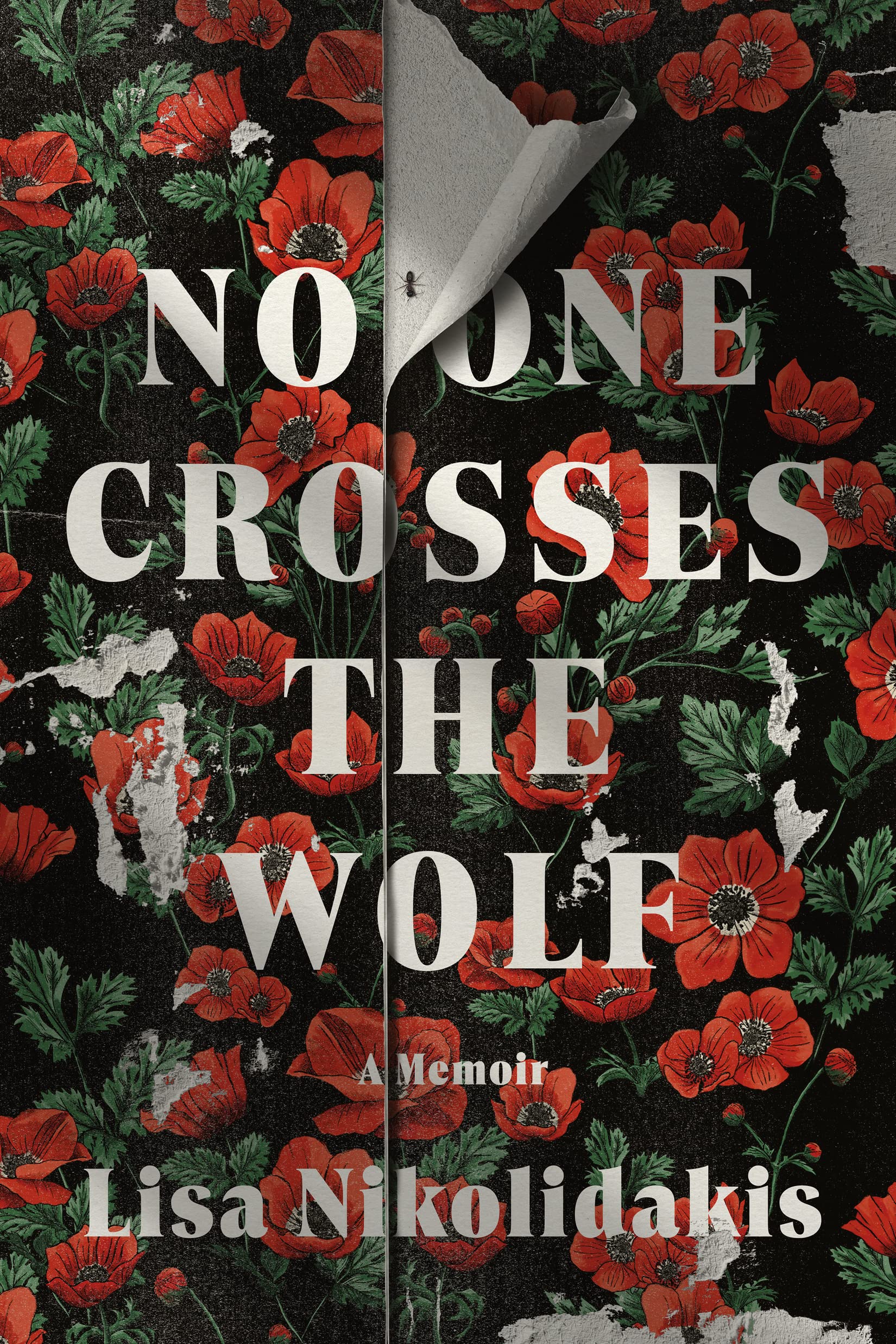 Wow, this book was a hard read. The author Lisa Nikolidakis grew up Greek with a capital G. She spent her life trying to please her father and keep her family together. She suffered physical and mental abuse, violence, threats of violence, and a constant sense of impending doom.

She tells stories of the magnitude of abuse throughout the book. Some of it is small – a slight here or there, favoritism, mild neglect, etc. It travels all the way to abuse of herself and her mother in a variety of ways. Eventually Lisa and her family get away from “the wolf”.

It’s not enough though, because Lisa’s father ends up murdering his girlfriend and her daughter, and then commits suicide. Lisa and her brother struggle to deal with this act of violence, and it tears them apart for a little while. She ends up going to Greece for a few weeks to see where her father came from.

I was crying off and on for probably the last fifth of this book. Lisa is so broken in Greece that she reverts to old self harming ways, and it was hard to read. Then she finally goes to the little town her father came from and it’s almost magical. Her (his) family is so welcoming and they treat her immediately like a treasured member of the family that they’ve known forever. She fibs about his death and the monster he was, but it’s for the best for everyone. Lisa needs their love and nurturing, not to share in the details of the monster.

I’m going with 3.5 stars for this one. Like I said above, it was a hard read, but it was definitely a story worth telling.