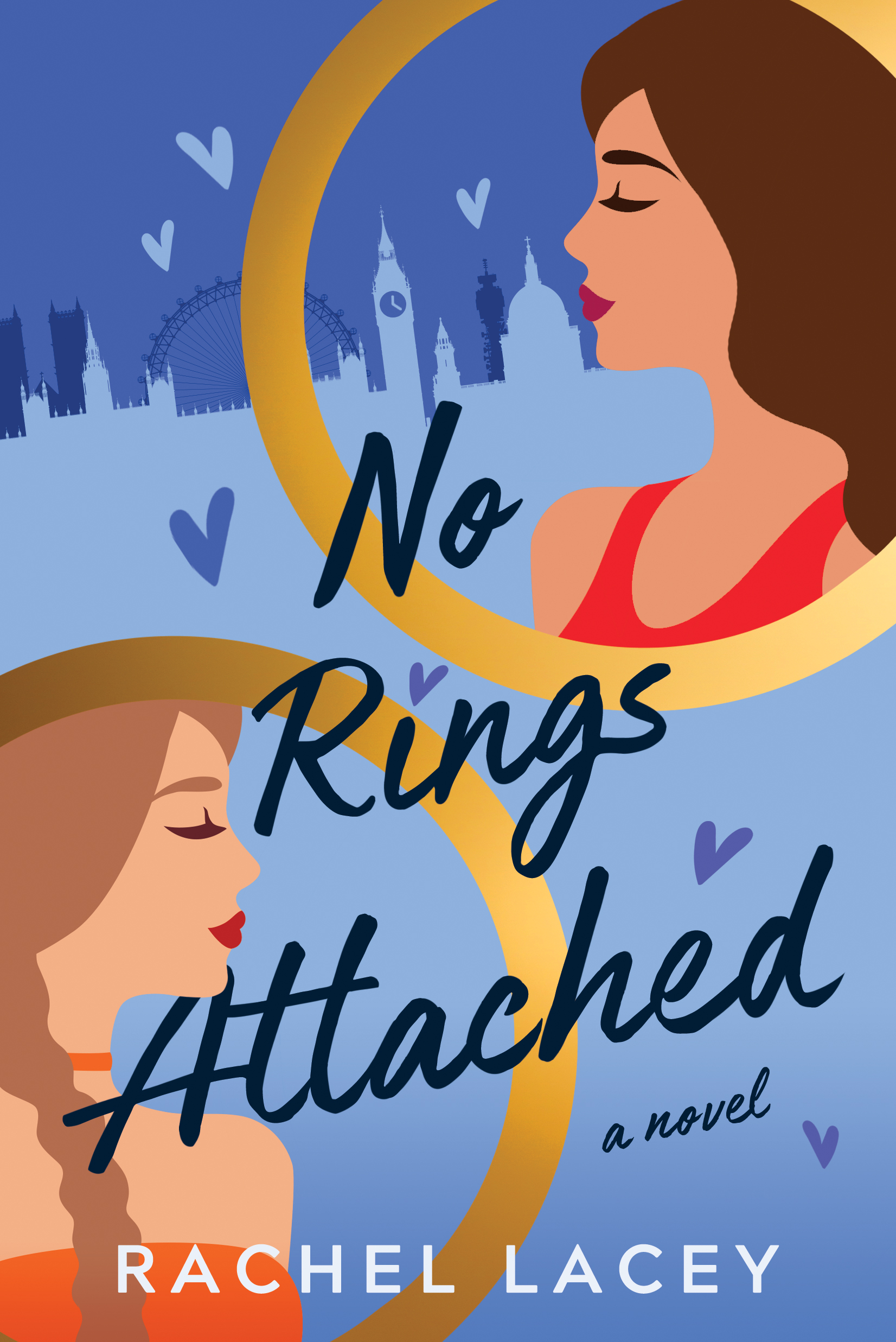 Lia is on the hunt for a fake girlfriend to go to her brother’s wedding with her, and her best friend Rosie offers up her childhood friend Grace as an option. Sparks fly when the two meet, but Grace has a complicated past and is wary of relationships.

This is the second book in the series, but reads perfectly well as a stand-alone. Though the story starts off with the fake-dating trope, things quickly heat up between the couple until they enter a complicated relationship while on a road trip to meet Grace’s newly-found half-sister.

I thought Lia and Grace had a lot of chemistry, emotional and physical, and enjoyed their relationship. They fit together very well as a couple, and I was rooting for them to get together. I also found the friendships depicted in the novel to be quite comforting and realistic.

However, I thought that Grace’s backstory and her search for answers about her parents’ relationship overshadowed the romance. I also found Grace’s constant running away to be very frustrating, though I suppose her self-sabotage was psychologically realistic. Still, she got in her own way so colossally that I did not always like her. I also found the event that united Grace and Lia in the end to be a little contrived and melodramatic.

Overall, an engaging romance but an often frustrating plot.