The 7 1/2 Deaths of Evelyn Hardcastle by Stuart Turton was recommended/chosen by my Mocha Girls Read book club in May. I definitely heard the hype for his book in several book groups along with Cannonball Read. Thus, I’m reviewing it for the “Rec’d” bingo square. I was confused as to why they changed the US title to “7 1/2 Deaths” from the original “Seven Deaths”. Apparently, the publisher wanted to distinguish it from The Seven Husbands of Evelyn Hugo by Taylor Jenkins Reid. I didn’t see the need, but when I shopped for Turton’s novel in the bookstore, I did gravitate towards Reid’s cover before I realized that wasn’t it!

The 7 1/2 Deaths of Evelyn Hardcastle has a somewhat easy-to-grasp premise. The protagonist must solve a murder by reliving the same day over and over. I was very much intrigued when he woke up not recognizing who he is. The character soon realizes he is a guest at an extremely gothic English manor. Lord and Lady Hardcastle had abandoned the place after the death of their son years before. But they have returned with daughter Evelyn Hardcastle to throw a lavish party and announce something. Before our character can accept maybe he has amnesia, he is told by a mysterious masked man that he must solve a murder. He doesn’t quite accept this until he wakes up in the body of another guest at the manor.

I will admit it was slightly hard to keep track of the timeline with the body-swapping back and forth. I’m not even quite sure many deaths there were! I don’t want to spoil the plot, but my advice to anyone reading is to stick with it. To unravel the mystery, there the long exposition and small interactions between guests do eventually matter. Once our main character understands what he is up against (about 30% in), that’s when things get rolling. The ending was satisfying even though I still had some underlying questions. Who really was this supernatural entity that arranged this Agatha Christie meets Groundhog Day situation?

I would recommend this for anyone who loves Quantum Leap, Downton Abbey, or English murder mysteries. 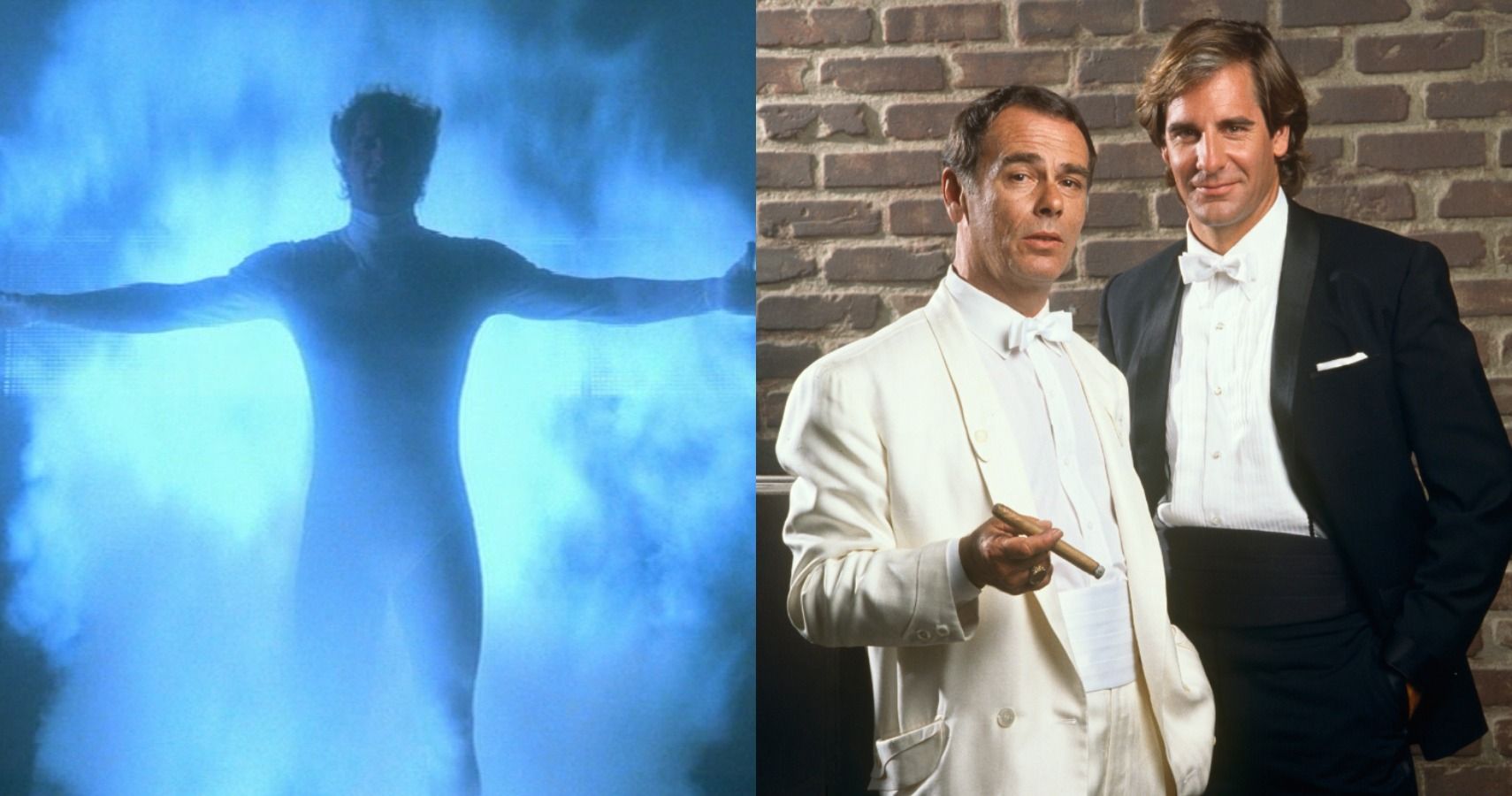 Read more of my musings on my blog, Confessions of a Pop Culture Addict.