> FAQ Home
> Genre: Non-Fiction > They boldly went where no one had gone before

My first memory of Star Trek is watching it on the little TV my grandparents had sitting on the corner of their kitchen table, complete with rabbit ears and the 4 stations that would come in. We didn’t watch it constantly but when our family was visiting in the evenings 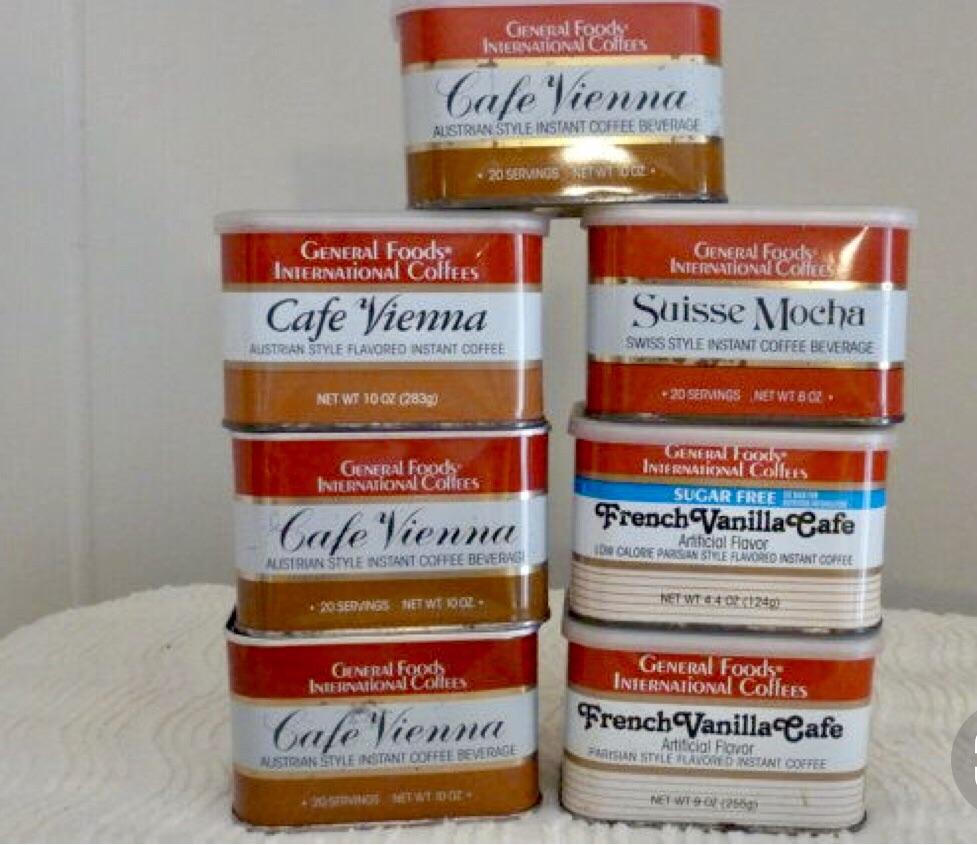 after dinner it would be on while we were playing cards. We would stir up a cup of International Cafe which I THOUGHT was cocoa mix but after a reddit nostalgia dive realized was instant coffee (they were giving me coffee? At age 11? Note to self: follow up with mom about this) and watch whatever was on and sometimes that was Star Trek the Next Generation in syndication. I remember throwing my arms widely and wildly and dancing around the kitchen to the theme song. I don’t remember what I thought of the show, but know that it was something we could all watch together.

I’ve now seen this series a number of times and am rewatching it with my kiddo and have made my way through all the modern series, including the new CBS offe