> FAQ Home
> Genre: Comedy/Humor > The Not so Environmental Planeteers for the 21st Century 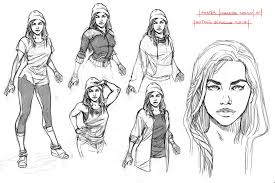 When you mix two modern teens with modern attitudes and who have powers to control elements; then learn that there are others like them you get the less-than-politically correct Planeteers for the 21st 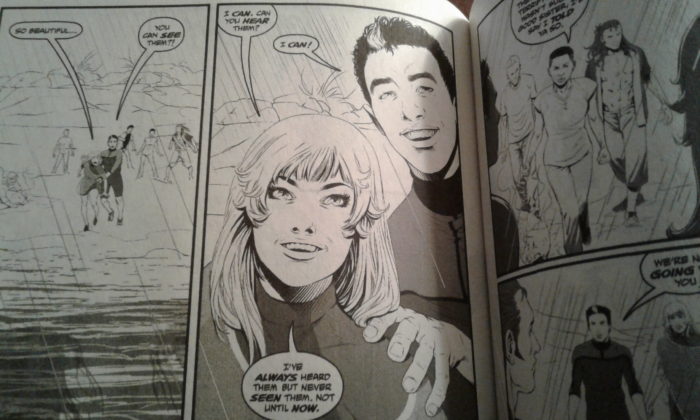 century. The Dysasters: The Graphic Novel by P.C. Cast and Kristin Cast is the adaption of their novel series.

Foster Stewart and Tate “Nighthawk” Taylor could not be more different. Foster is the foster (or adopted, it changes depending on who is talking/what page you’re on) daughter of a man who experimented on her and others pre-birth, who is on the run with her foster mother and Tate is the high school jock, dad is the coach of the team and good looking.  Later we learn who has a rich grandfather). They learn they can control the element of air and stop tornadoes and such. Foster also has a “Jedi mind trick” (her words, not mine) where she can sometimes get people to do what she wants and/or can “wish” certain things (she wishes for the wind to take the rain to Seattle and off it goes!). Of course, they learn that (somehow) Foster’s mother has created a massive safe house for Foster and the other kids (if they are found). Of course, Tate and Foster love to hate each other, until they don’t. And of course, the bad guys keep finding them. 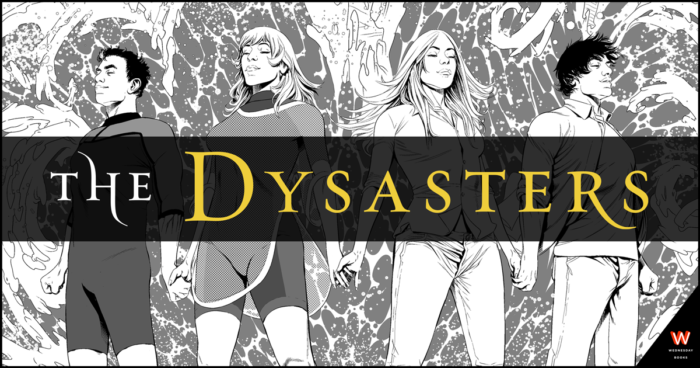 And then we see story two in which we have two other teens (one with the modern story line of her soul is Charlotte and her license is Charles; the other a suave (possibly) French surfer) who can control water. Story three ties in with one and two with the proverbial villain who is not dead (he supposedly had been murdered before the book started), his henchmen (Matthew, Luke and Mark) who also control fire, water and air and Eve (the bio-daughter of said villain) who has a talent that is a drug to her father and has land control.

Everything is rushed, obvious and cliche. The teens can save the day without any real issues. Meaning, I was not even wondering, “How will they do it? Can they save the day?” And was, “Do it already, I want to get a sandwich.” Eve is clever, nasty and envious (?) of her sister, Foster (yes, Foster’s parents are Eve’s biological ones). Mark (think it’s Mark as he is the one with the half-open shirt and that’s the name that keeps popping up) is starting to question their “father” but still does his dirty work. All the elements you could think of pop up.

I am hoping that when the final copy comes out there is color to the illustrations as the black and white ones of the reader copy blend together (of course, this could be due to the fact they are not finished yet). But it strikes me as an old-school graphic novel, with old school black and white art. I will say I liked Charlotte (she has a realistic story line) until she pulled a Scarlet O’Hara move in the middle of the final battle. And since “out of the blue” you learn there are others that had been experimented on, it would have been nice to be introduced to all of them at once and not just the first four. That teaser was more annoying than a teaser to want to continue. I am sorry to say this graphic novel did not live up to the reputation the Cast’s have for their work. Yet, because of that I do want to see what the non-graphic novel story is like as I think some holes I felt where happening in plot of the graphic novel could be fleshed out more in a traditional novel format.