I’ve been a fan of Karina Longworth’s podcast You Must Remember This since 2015, and when Longworth announced she was writing a book about the Howard Hughes era of Hollywood focusing on the women who came into contact with him and telling their stories I was intrigued. After listening last year to the season “The Seduced” which served as an extended trailer for this book as well as a place for information that didn’t fit into the book (which at over 500 pages certainly has plenty) I knew I would be reading it sooner rather than later although it still took my a full year, such is the TBR list.

Seduction: Sex, Lies, and Stardom in Howard Hughes’s Hollywood sets about telling its reader about the lives and careers of over a dozen actresses who were involved, professionally and/or personally, with Howard Hughes (the book is an outgrowth of You Must Remember This episodes on “The Many Loves of Howard Hughes” produced in 2014-2015 which I have gone back and listened to before reading this book). I am a Longworth devotee because of the impeccable craft of her podcast episodes and other writings: she is incredibly adept at contextualizing what you are listening to. Longworth is relentless in her research and is always looking at her subjects from various angles and interrogating those angles to get as close to truth as is possible when chronicling the history of a professional sphere which specializes in hiding truth.

I was not disappointed at all in the book – Longworth accomplishes exactly what I expected her to and my voracious consumption of You Must Remember This didn’t usurp the reading experience. There is plenty here that didn’t make either podcast season, and things that are explored more deeply. As an added benefit as I’m listening along with Longworth’s current season about Disney’s Song of the South her voice played along in my head as I read.

Since this is for the Pajiba Bingo Square it makes sense to respond to Kayleigh Donaldson’s article from last year here in the review as well. Kayleigh and I are very much on the same page regarding Longworth’s strengths. I completely agree with the following: “Longworth is at her best when she focuses on the overlooked details of history. Everyone knows the story about the ridiculous bra Hughes had made for Jane Russell on production of The Outlaw but they may not be so familiar with the other ways Hughes objectified her throughout her career, such as a notorious dance number in The French Line that even Russell thought went too far (and yes, this was filmed in 3D)” even if the amount of things featured in both the podcast and book didn’t bother me as much as it did her.

Bingo 9: Remix, Pajiba, Two Heads are Better Than One, I Love This, Cannonballer Says 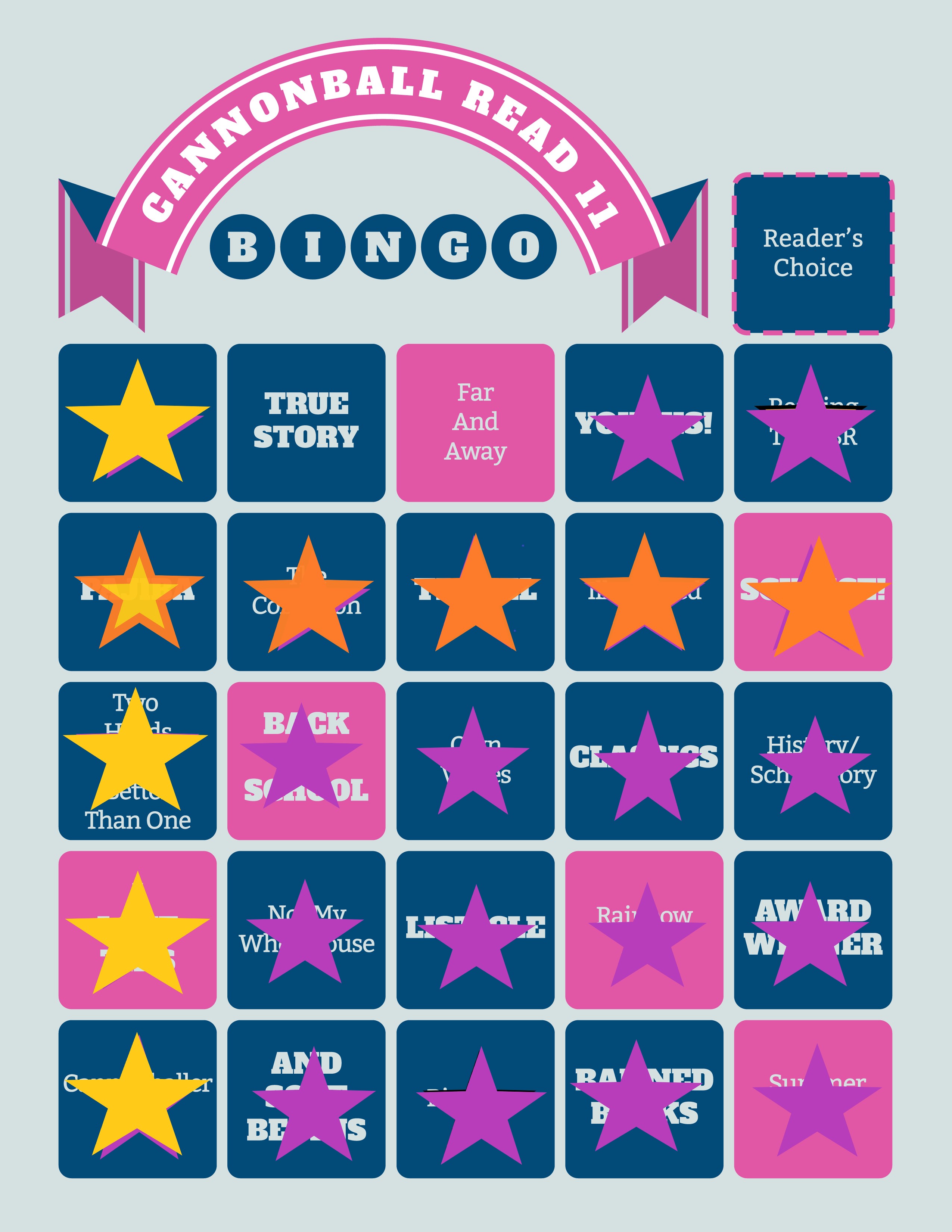 And that completes my CBR11 Bingo run, two squares shy of a blackout. There’s always next year. 🙂