The kid and I recently read Harry Potter and the Cursed Child. Hmmm … I don’t know what to say. I guess I can say that my daughter liked it better than I did. Initially it was wonderful to see favorite characters again — Harry, Ron, Hermione especially. There are even appearances by some folks you might not expect. I won’t spoil it. But … I just didn’t buy it. This was not who I imagined Harry, Ron, Hermione to be as adults. There are so many problems. 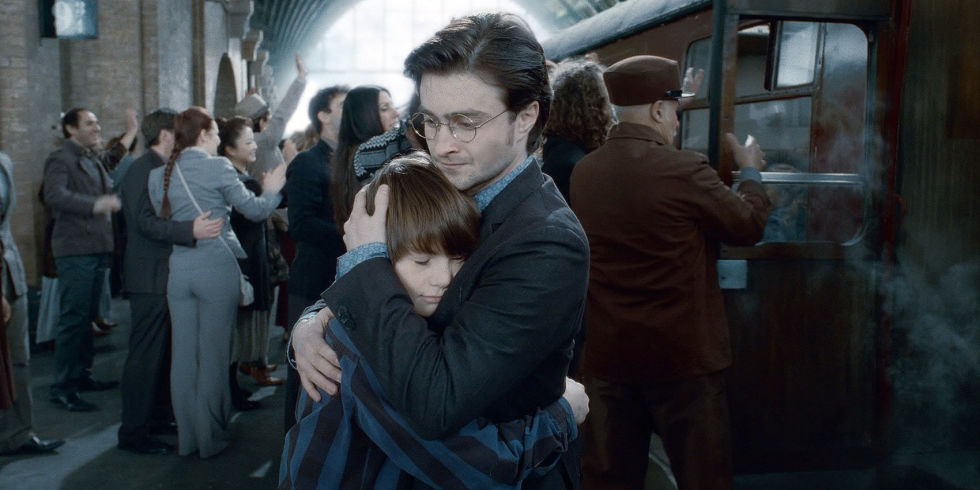 Harry Potter and the Cursed Child read more like fan fiction than Rowling. And it isn’t exactly a “new Rowling,” as advertised. It is the script of the play written by Jack Thorne, based on an original new story by Thorne, J.K. Rowling, and John Tiffany. The project has Rowling’s blessing, so I guess I will have to go with that. But I never thought I’d read something more disappointing about Harry than Rowling’s own lame epilogue in The Deathly Hallows. Oh well. She did actually she did write the screenplay for the upcoming film, Fantastic Beasts and Where to Find Them. So, Potter fans, not all hope is lost.