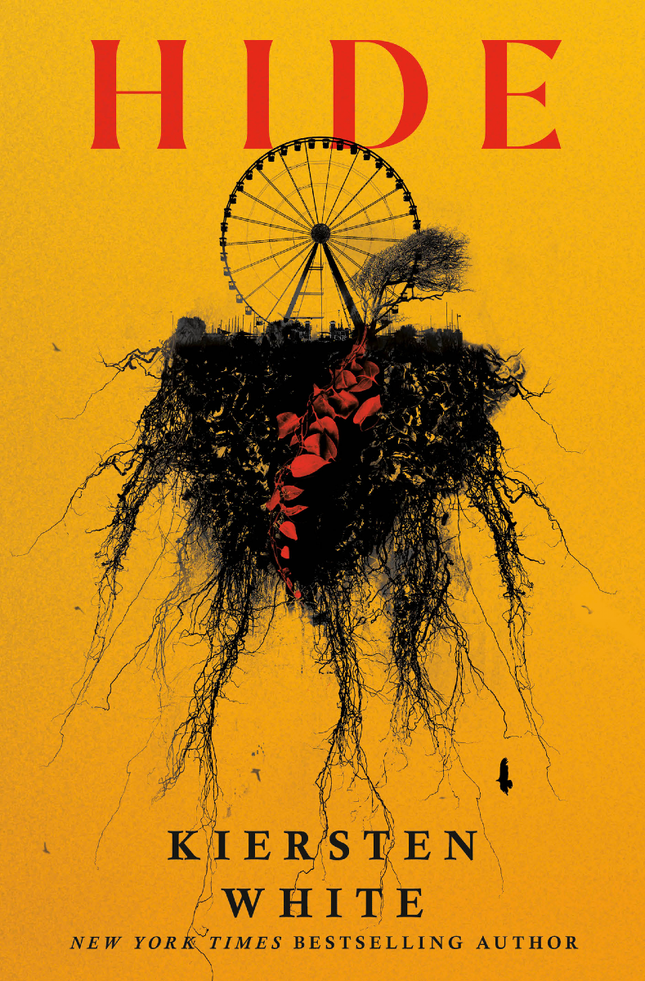 Fourteen people participate in a mysterious competition for a chance to win a life-changing amount of money. The challenge: to hide in a decrepit amusement park, and not get found out. But what the hiders don’t know is the true nature of the seeker…

One of the worst ‘hot takes’ I ever read on the Internet was a post positing that there must be a limited number of souls to go around to all the billions of people on Earth, and that most people must therefore be NPCs – didn’t that explain why so many people nowadays were so bland, so boring, such utter wastes of space?

I imagine the author of this learned theory must of course think themselves to number among those who matter.

Anyway, it made me very mad, which was why I found this book so cathartic.

This is a quick read, pretty fast-paced. The plot itself was fairly straightforward -a story of survival in a creepy amusement park, a dark past to unravel – and most of the time I generally knew what was going to happen next, though the specifics did often surprise me. I came to like the central characters, even if I never became particularly attached to any of them. Despite the large cast, the reader eventually gets a handle on at least the personalities of all the contestants. What I really enjoyed, though, was the thematic underpinnings of the story, which become gradually clearer in the first half of the book before utterly ambushing you in the second.

The author interrogates the idea of ‘usefulness,’ discusses the way we decide who matters and who doesn’t, and then butts back against it. She argues that all of the contestants, who are mostly dismissed by even the reader as dull and irritating, have their own worth as individuals – not because they have some hidden ability or important backstory, but because they have as much right to the world as anyone else in the book. It’s a refreshing perspective, and unexpected in how it clashes the characterizations in most books, where where the main character is generally the main character because there is something that sets them apart from everyone around them.

However, I don’t know if the style of writing quite agreed with me, as it felt a little distant, reduced the immediacy of what the characters were doing and feeling. I also did not quite buy the blossoming of a romantic relationship between Mack and Ava, as it felt rather sudden and rootless – what draws the two of them together that wasn’t present between Mack and any of the other characters? I feel that it would have worked just as well as a friendship, and been more realistic that way.