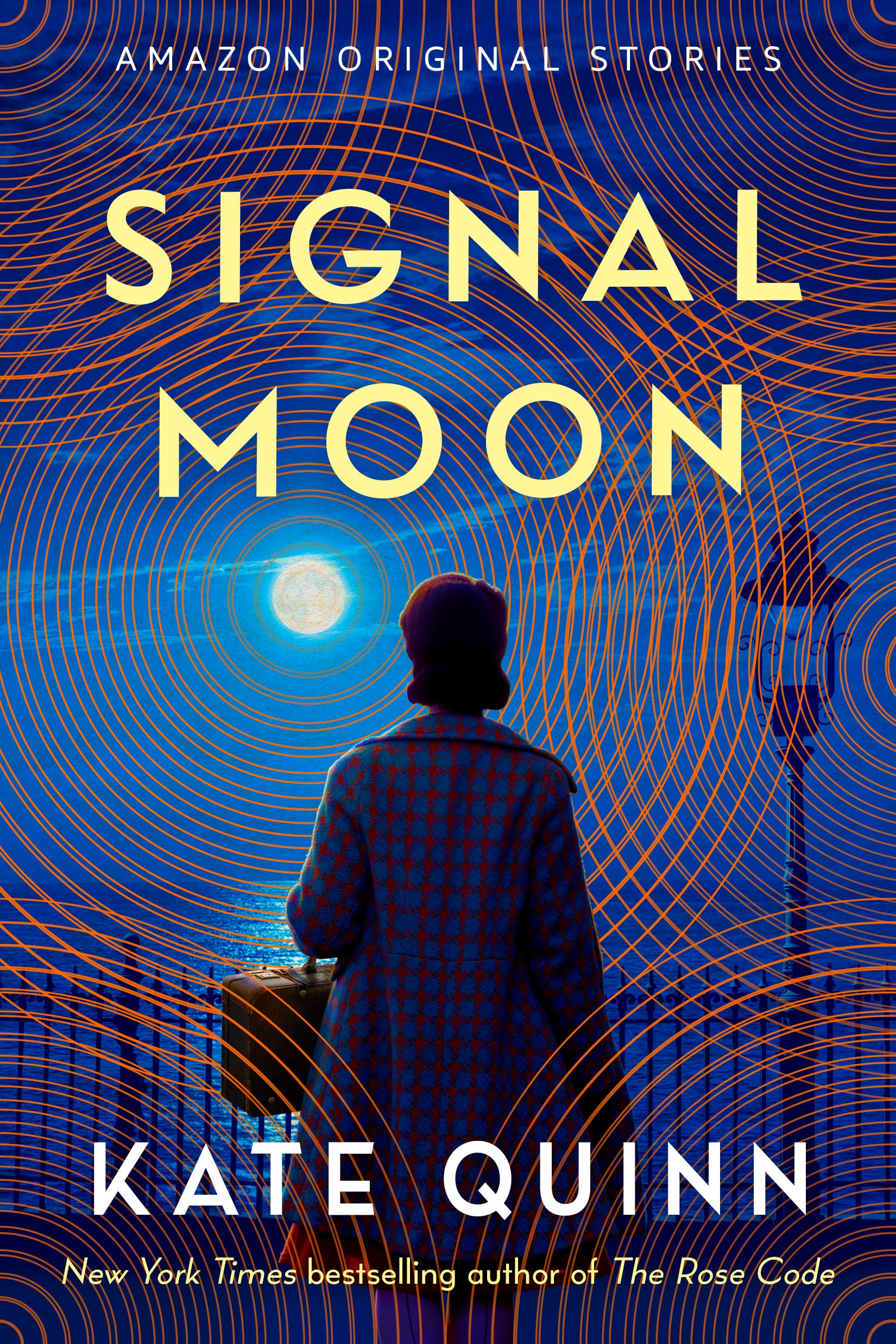 I think this book was a short that fulfilled a Kindle reading challenge accomplishment, so it was kind of a random pick.

I didn’t know anything about the interception and decryption of enemy naval communications. I’m not that into history, so that isn’t a surprise. This story centers around a woman named Lily who works in Bletchley Park in 1943 decrypting enemy communications. She scans through radio transmissions and passes on what she hears to her superiors. If there’s anything helpful or actionable, they can be warned and prepared.

One night she hears what she thinks is a joke, as it’s someone reaching out for help from the year 2023.

US officer Matt Jackson is under heavy fire in the North Atlantic. She tries to report the attack to her superiors, but they of course don’t believe her. They somehow find a way to talk through time. He tries to assuage her fears that the war is never ending and unwinnable, and she tries to save his and his crew’s life.

There’s a whole setup where she gets an old radio transmitter (I can’t remember what it’s called) into Matt’s hands. It’s basically an eighty year span of someone taking care of this radio transmitter.

It’s a super short book, but totally worth the read.