CBR 14 Bingo: Holiday
These books are centered around Samhain and the Shadow Market that takes place around that time, the latter being a sort of holiday in and of itself for the characters of this universe.

Once upon a time (about two months ago, if you want me to be precise), I backed a Kickstarter by Bonkers Romance which promised me a series of fantasy romance. Well, those books have arrived, and here are the first two! 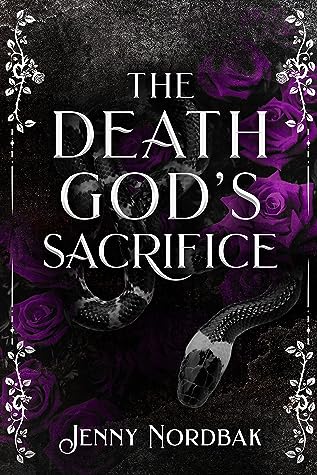 To save her sister, Stheno must assassinate the god who drops the veil between the worlds every year – but he is remarkably difficult to kill, and she increasingly does not want to do it.

Well, that was a great start to the series! Stheno and Gregor are likable characters with a really enjoyable dynamic – I liked how playful they could be with each other, and how it contrasted with how deadly they were. I also enjoyed the drips and drops of world-building, and the mixing of world mythologies. The convergence of sex/death magic really added to the dark fantasy feel of the book.

There was a bit of insta-love, which I don’t always love, but I could accept it in the context of the story. The twists and turns of the plot were kind of abrupt, though, and I wished the story didn’t end on such a cliffhanger regarding certain side characters! I suppose I’ll have to keep an eye out for any future work that wraps up those loose ends. 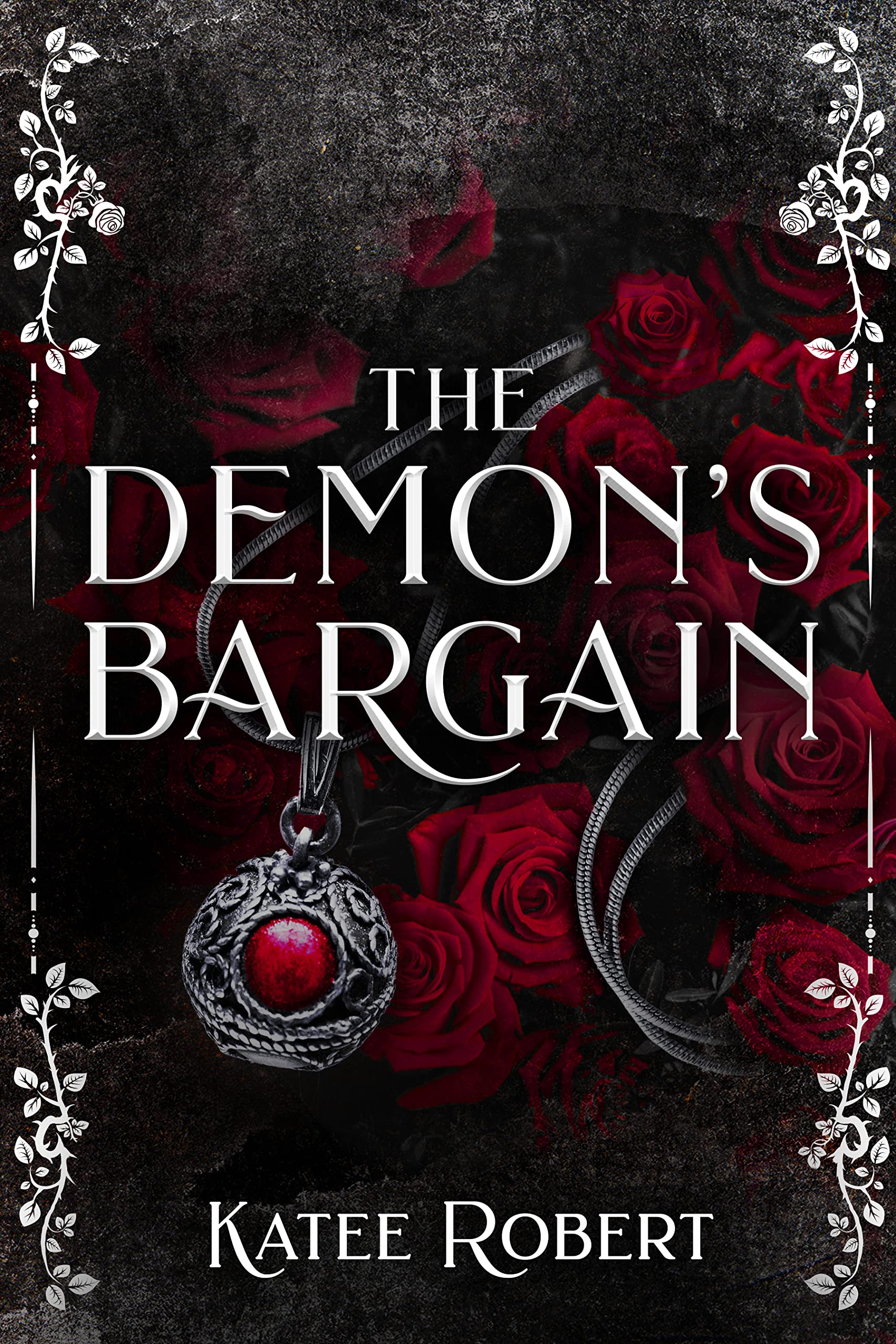 After the source of her family’s power is stolen from her, Lenora summons a bargainer demon to make a deal – but she is terrified of giving up control.

This book dealt with one of my favorite themes in romance – power imbalances. Lenora has always been stronger or weaker than her partners, and in either case she is terrified of being vulnerable in love, of being truly known. How Lenora and Ramanu navigate this is one of the highlights of this book. The Shadow Market is a fascinating place, and I enjoyed getting plunge into it finally and learn more about the magical world of this series.

On the other hand, the ending of the book was a little abrupt. After the build up and the high stakes of getting the necklace back, how Kristoff is ultimately dealt with felt sort of underwhelming. I also wished we learned a bit more about where Ramanu was coming from – beside the well fleshed-out Lenora, they were just a little too low on background.