I’m still working through the Immortals After Dark series from Kresley Cole. This series thrives on both the “enemies to lovers” and “fated mates” tropes. Two supernatural beings have a violent encounter, then spend the rest of the book fighting the passion between them. It can be formulaic, but always entertaining and often comforting. Never difficult to finish. Pleasure of a Dark Prince is the 8th book since the first novella, but the 11th novel that I’ve read from Cole. We go deep into the Amazon and the exotic backdrop is why it works for the CBR13 bingo square, The Wilds. It plays like a supernatural version of Romancing the Stone. And I’m here for it. 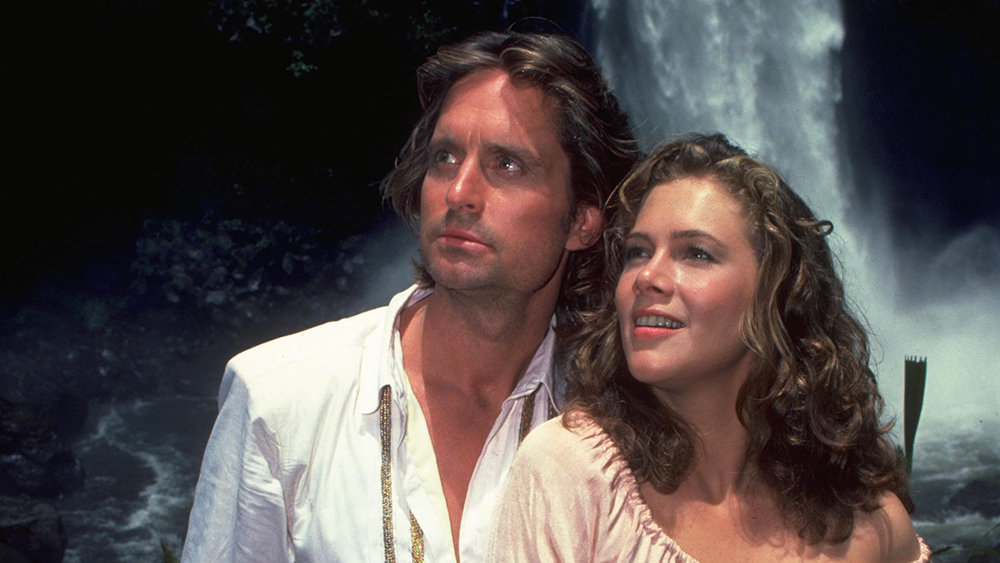 Lucia the Huntress has perfect aim with her bow and arrow. If she misses a target, she is punished with physical pain. So she simply doesn’t miss. She was bestowed with this gift from a goddess who demanded a lifetime vow of chastity from Lucia. All fine and dandy for this Valkyrie warrior. She has been preparing to defeat an evil creature from her past. She discovers the key lies deep in the Amazon where even Immortals fear to tread.

Things get tricky when she meets the titular dark prince, werewolf/Lykae Garreth MacCrieve. They have an undeniable attraction when meeting in New Orleans, but Lucia won’t risk her powers. She stays on the mission and poses as a scientist on an Amazon boat exhibition. Lo and behold, Garreth pops up with an alias that infuriates Lucia. The tension only continues to grow as they travel deeper into the jungle. I won’t spoil the ending, but let me say things get sexy and dangerous.

Although not my favorite couple of the series, it’s definitely a fun ride! As with most of these books, you can read these standalone. However, you’ll miss nods to characters from other books. All the important facts are re-introduced here. I ended up devouring this over two days. If the idea of a jungle adventure with immortal beings and sassy banter, consider reading Pleasure of a Dark Prince.