Orange Blossoms-Love Blooms by Dalia Dupris was the December sponsored book club selection for Mocha Girls Read. Based on the cover, I was expecting a sweet contemporary romance. What I found was a story about two Black-owned family businesses and three sets of unique siblings. 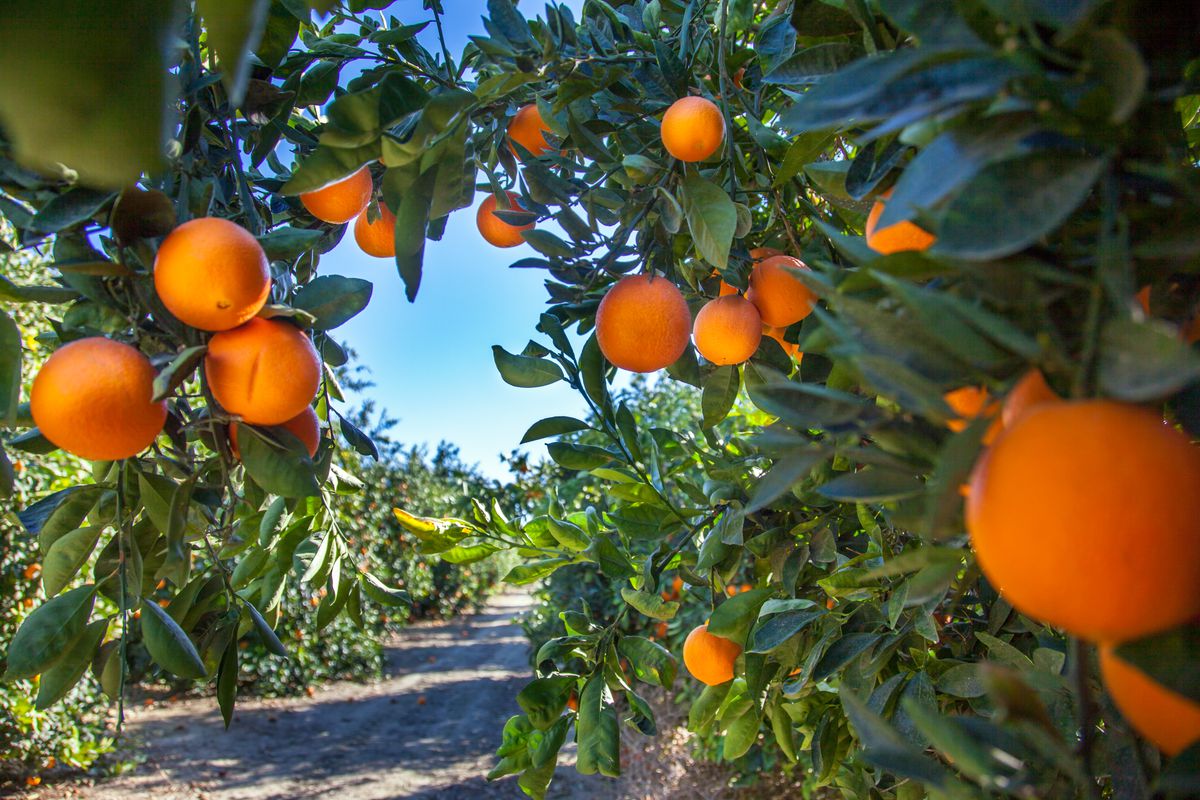 Elaine Hart loves her family’s orange groves, which were passed onto her father by her grandfather. They’ve had some bad harvests and are unfortunately behind on their bank loan. Enter handsome banker, David Cole who visits the farm to discuss a potential extension. Before they can meet properly, David interrupts Jared, Elaine’s ex, manhandling her. Unsteady, Elaine is grateful to be rid of Jared and embarrassed. She attempts to share her plan to sell avocados with David, but he’s an impatient listener. David escapes after a disastrous ride to the orchard in her truck. Their next meeting at his office also goes awry with Elaine yelling at him rather than apologizing. David doesn’t quite know what to make of Elaine. He gets unexpectedly jealous when seeing her again with Jared. There is an attraction burning between them that throws each other off guard. Elaine didn’t want to mix business with pleasure and yet her heart has other plans.

As the romance unfolds, the story delves into both protagonist’s families. Elaine runs the farm with her father and a cantankerous uncle. Her sister Morgan, a teacher, lives on the farm with dreams of leaving one day. David runs the bank with his twin sister, Amanda. From the switching POVs, we learn more about the potential couple from their family interactions.  When her father falls ill, Elaine and David grow closer. Unfortunately, there are some skeletons in both their closets. Not to mention, Elaine needs to figure out how to save the farm before David’s bank calls in the loan. There’s quite a lot going on around them.

This was an easy read – I finished it in about 3 sittings. My favorite character was David’s sassy sister, Amanda. I love how she teases her brother who is so out of touch with her feelings. This was an enemy to lovers story with their repeat misunderstandings. There were some unexpected dark moments, especially how the past seemed to haunt Elaine. She doesn’t confide in her sister and has a tendency to take everything on her own shoulders. Her father is grateful, but her Uncle is a belligerent jerk. I really hated that Uncle by the end of the book. This romance leans more into melodrama than comedy in terms of tone. The couple comes together kinda quickly, but that’s not uncommon for the genre. Overall, it was a wholesome Black love story set in a small town. If you’re a fan of soapy Lifetime or Hallmark television romances, consider reading this California Hearts series. I’ll probably read the next book when in the mood for a contemporary.

Read more of my romance book reviews on my blog.