The Book Bingo Reading Challenge is Here
> FAQ Home
> Genre: Romance > “And if you say that’s because you lot barged into her home like a herd of mentally deficient sheep, I’m disowning all three of you.” (CBR12 Bingo)

Continuing down the road of comfort reading I’ve decided to do some rereading of Julia Quinn’s Bridgerton series. I first read the books in 2015 and loved them then, and I’m happy to report that after my latest reading of The Duke and I, the first book in the series,  that I’m just as pleased now as I was then. Even better, there’s a Netflix adaptation of the series on the way – season one finished filming before COVID shutdown most television production but we don’t have an announcement about premiere date but Netflix has been holding to sometime in 2020… I may be hoping that this review puts just that much more energy into the universe to get that date announcement, we need it (and once Umbrella Academy season 2 drops there’s a definite window of opportunity. ETA: it took another two and a half months, but we finally have a release date: December 25, 2020).

So, what is the story all about? From Goodreads: Simon Basset, the irresistible Duke of Hastings, has hatched a plan to keep himself free from the town’s marriage-minded society mothers. He pretends to be engaged to the lovely Daphne Bridgerton. After all, it isn’t as if the brooding rogue has any real plans to marry – though there is something about the alluring Miss Bridgerton that sets Simon’s heart beating a bit faster. And as for Daphne, surely the clever debutante will attract some very worthy suitors now that it seems a duke has declared her desirable. But as Daphne waltzes across ballroom after ballroom with Simon, she soon forgets that their courtship is a complete sham. And now she has to do the impossible and keep herself from losing her heart and soul completely to the handsome hell-raiser who has sworn off marriage forever.

This book was initially my introduction to Quinn and all the things I enjoyed about her writing I enjoy now. Quinn writes great family dynamics, her humor works for me and had me laughing loud enough to startle the cats. There is a plot point in this story that doesn’t sit well, there are issues of consent that aren’t great. But I’m still happy to spend time with Quinn’s writing and the world of the Bridgertons in this its 20th anniversary year. Interspersed with other reading I’ll be endeavoring to read the next two books in the series in relatively quick succession as they are all set in back to back years (books 4-6 are similarly grouped), and the next in the series will also be making an appearance on my Bingo board. 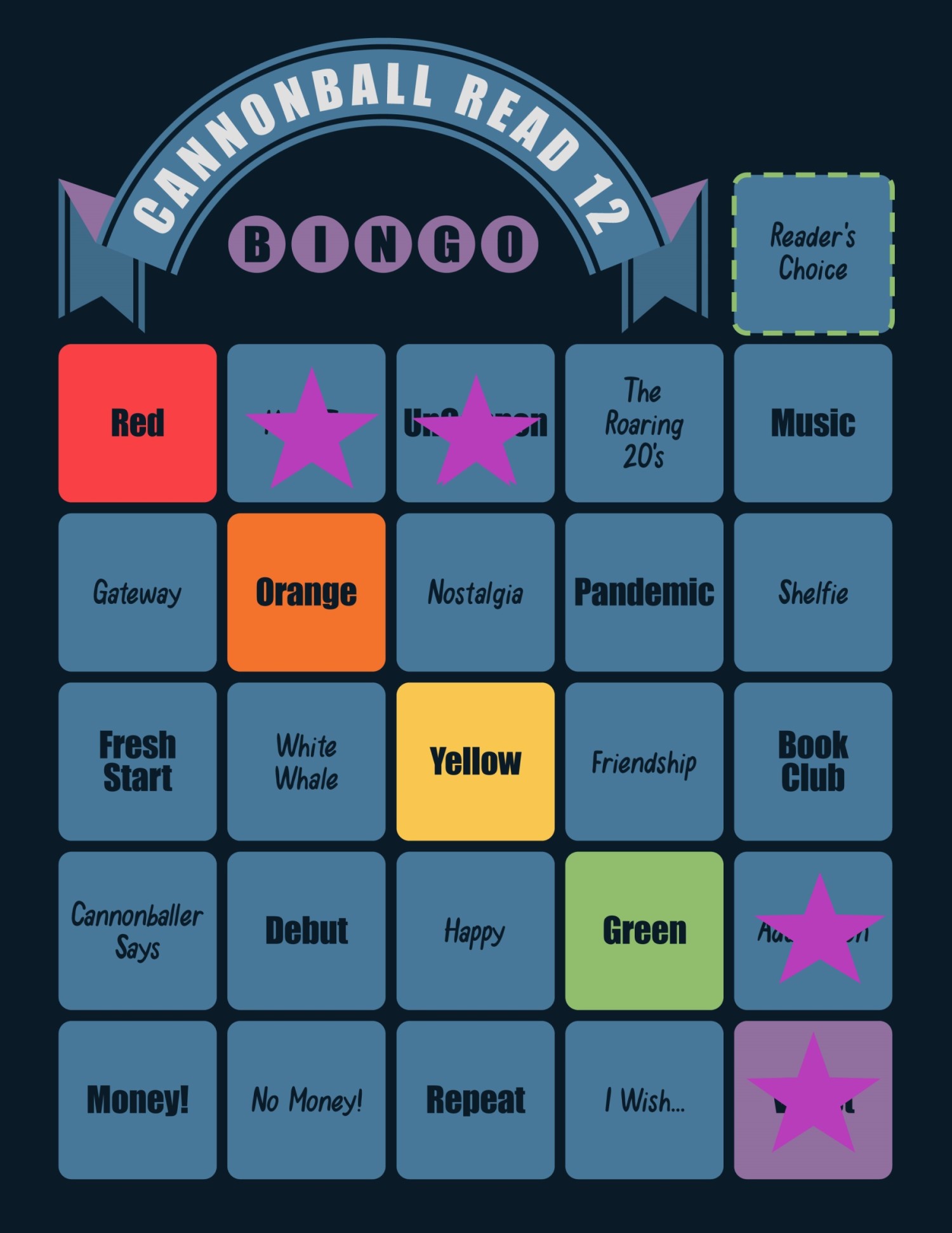