Registration Is Open! Sign Up Today
> FAQ Home
> Genre: Biography/Memoir > My first celebrity memoir, and a well chosen one at that.

David Mitchell (no, not that one) is one of the most adorable people that too few people have heard of. I was vaguely familiar with his shows Peepshow and That Mitchell and Webb Look, but it wasn’t until I discovered that almost every episode of Would I Lie to You? was on Youtube that I truly became smitten with his wry, self-deprecating humor. He is so unambiguously British, and has wholly accepted the posh characterization that has somewhat artificially been placed upon him, I don’t know how it could possibly be true that someone wouldn’t fall in love with the guy. I mean, just look at him: 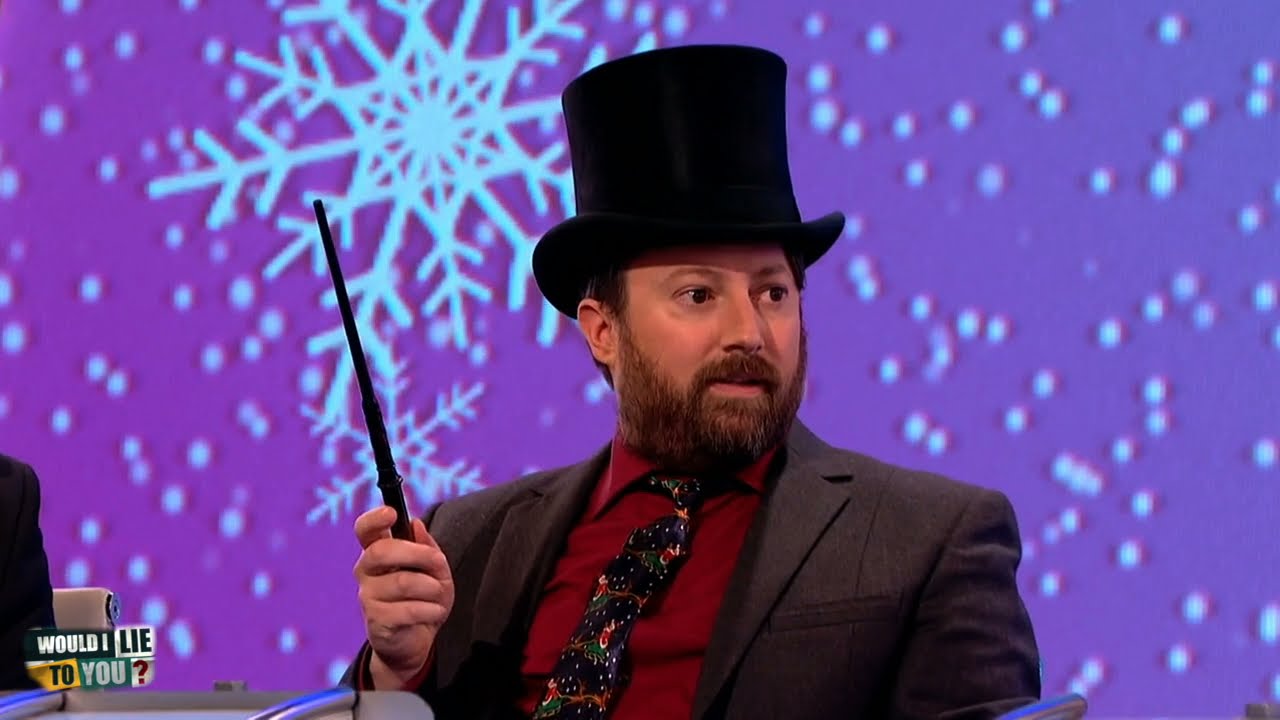 But I’m not much of a memoir guy. I mean, I’ve read the occasional one or four, but as a general rule, I don’t particularly care what celebrities have to say about themselves. Maybe that says something unpleasant or elitist about me.

By and large, though, I think this was a fairly engaging read. His life hasn’t been ravaged by tragedy or great drama. Raised by relatively well to do parents, Mitchell’s childhood was marked by magnificent awkwardness and a timorous inability to function at a basic level, but he was a fairly intelligent kid who went on to graduate from Cambridge before eventually coming to fame as a sketch comedian (along with his partner Robert Webb) and panel show mainstay. This memoir covers all of that, and is written with elegant turn of phrase of Christopher Hitchens (minus the acerbity). I would gladly read more from Mitchell, were it available.

With that said, some of the book drags a bit. Not all of his anecdotes are terribly interesting – despite his great writing ability and wonderfully wry humor, but the book has such an effortless candor to it that it’s never lacking in charm. And, much to my delight and surprise, the book ends with such an unapologetic and unrelenting affection for the woman he fell in love with that any fault I may have found in the paunchy middle were quickly brushed aside in favor of the desperate warmth of his happiness.

“I couldn’t stop thinking about Victoria. I was hopelessly in love, in a way that wouldn’t go away. That’s why I had no private life to speak of: because I didn’t want one, couldn’t face one without her…. It’s so much easier to talk about what makes you unhappy than what makes you happy, I’ve discovered. And I am happy now, I can’t deny it. And I am happy because of Victoria. All my priorities are different now. And better….There’s a downside to all this, and I don’t mean not being able to drink beer in the bath, or scratch my balls during dinner (because she insists on both)… The downside is the fear. The fear of something happening to her. The pressure of there being two bodies in the world that I want to keep from harm, and only being able to watchfully inhabit one of them. I wonder if you know what i mean. I hope you do, for your sake. It’s a worry I’ll have to learn to live with, because I’m definitely out of wishes, and whatever happens from now on, I’ll want to concentrate on being grateful. I thought I was too old to change. Someone once told me that anything you haven’t done by the age of 28, you’ll probably never do. And by my mid-30s, I had never formed a long term relationship, never moved in with anyone, hardly ever got off with the same woman twice; now I’ve met someone I can’t live without, and I don’t have to. So I’m inexpressibly grateful, to her and to fate for this change, this miracle. It would’ve been an incomplete life, one not properly lived if I’d never fully loved or had the amazing feeling of it being reciprocated.”

Reviewed three times previously, with an average rating of 3.67.