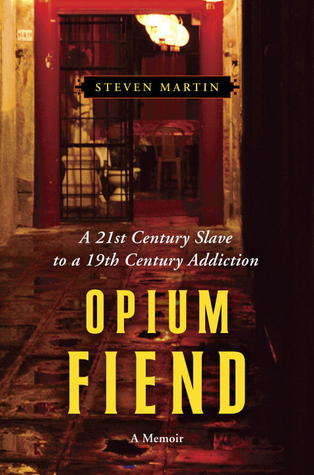 Okay, I admit that I picked this up because I thought it was by Steve Martin, and I was really curious how Steve Martin could have been wildly addicted to opium for decades and still function in Hollywood (although I’m sure it can be done!). So my apologies to Steve. But I’m glad I checked it out, because it turned out to be a really interesting read.

“Is it possible that a person’s childhood fascination with some object could subtly influence every other decision made during his or her life, a snowballing of interests, propelled by obsession and compulsion, that rolls on long after the initial discovery is forgotten?”

I commented recently on a review about a book on hoarders, and how hoarding seems to be closely linked to OCD. Something about that need to complete a collection, and how possessing things seems to satisfy the same itch for some people as hand washing or counting does for others. It may not be true across the board, but Martin does attribute his need to collect as a jumping off point for his decades-long opium addiction. Stay with me here…

Steven spent his whole childhood obsessively collecting things, researching everything associated with his current passion to death, and then abandoning the project when he felt he’d exhausted the subject and/or found something new. This all changed when he discovered opium — not the drug itself, but the various antique paraphernalia associated with it. After traveling southeast Asia for several years as a journalist, he landed in Thailand where he began collecting 19th century opium-smoking equipment, including lamps, pipes, trays, and other items associated with “opium layouts”. 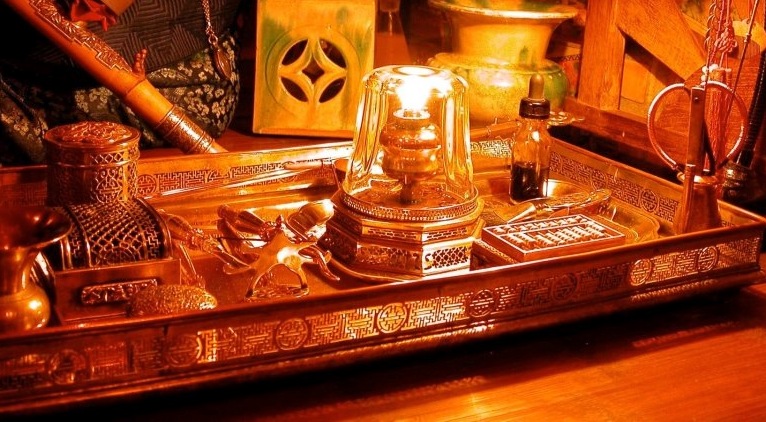 Then, of course, he began smoking it.

This well-written book discusses his collections (and the lengths he went to in the pursuit of certain items), as well as the history of opium, the methods of smoking it, and how horrible it is to kick. He spares no details, but it never feels like he’s trying to shock the reader either. I found the writing very clear, and the subject fascinating.