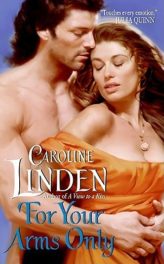 Alexander Hayes fought bravely during the Napoleonic war and achieved the rank of Major. During the battle of Waterloo, he was gravely injured and nearly died. When he, some weeks later, managed to get back to rejoin his fellow soldiers, he discovered that not only had one of his childhood friends died during the battle, but that he was being accused of treason. In absolute disgrace, he lets his family continue to believe that he died, and goes to work as a spy for England, […] 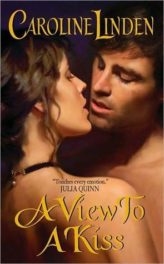 3.5 stars Lady Mariah Dunmore is the daughter of a highly regarded diplomat, and has lived most of her life abroad with her very understanding mother and father. They would like her to find a nice man to marry, but seem perfectly fine with her taking her time and as they have such a good marriage themselves, no problem with her wanting to marry for love. Sadly, Mariah finds all the gentlemen of the London season rather tedious and uninspiring, until she meets a mysterious […]