The Lazarus Project This novel came out in 2008 in the middle of the 2008 presidential election. That doesn’t really have much to do with the plot here, but the novel makes several references to the Iraq war as a backdrop to parts of the present action, as well as the Yugoslav wars of the 1990s. In addition, the novel spends a lot of time in early 20th century America, with a special focus on Eastern European immigrants in the US. The novel is mostly […]

Pat Barker’s The Silence of the Girls was one of my favorite novels of 2018; I read it after teaching The Iliad for the first time, fascinated by the idea of a novel that told the events of the epic primarily from a feminine point of view: namely, that of Briseis, the Trojan captive that Agamemnon and Achilles quarrel over. It was also my first introduction to Pat Barker in general, and was I ever appreciative of that when I learned that Barker had also written a […] 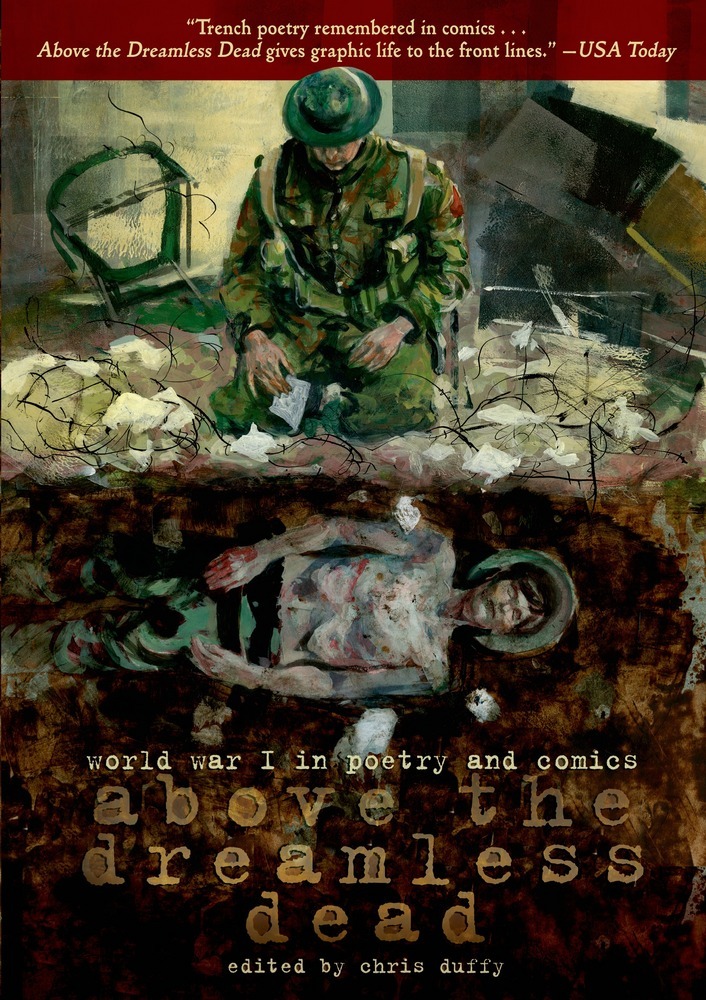 I teach British Literature to 17 and 18 year olds of various levels and degrees of interest (in different classes).  Something that I’ve noticed over the years is that just about all my students feel something when we read World War I poetry. I don’t know if it’s because it’s visceral,  perhaps they appreciate the simple plain language, or maybe they can relate to the poems where the young authors express regret and naivete about their involvement in the war.  Because come on, I remember […]