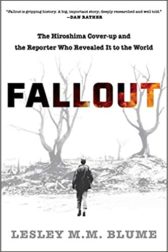 In August 1946, The New Yorker dedicated an entire issue to John Hersey’s essay Hiroshima, which told the stories of six people who survived the atomic bomb dropped on Hiroshima. Blume provides the background to Hersey’s work: how the government tried to cover up or at least downplay the extent of the destruction and suffering unleashed on a largely civilian population, how Hersey managed to get the story anyway, and how it finally came to be published. Despite covering a heavy subject, this is a […] 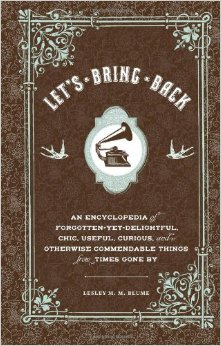 Note – the site seems to be acting up, as this says the review is by our fearless leader Mswas, but I promise that it’s from me (Lollygagger). This is a book with no plot. And I don’t mean that in an insulting way – it literally has no plot because it’s not that kind of book. I found it in this great store in downtown Seattle that is filled with lotions, soaps, snacks, classic children’s toys and gift books. It’s the kind of store […]