CBR 14 Bingo: ‘Verse
Though this is a series, it definitely has a wide-ranging backstory that tangles together into a realistically messy universe.

The first fruits of that anthology I read a few days ago – catching up on the series that one of the authors references. Of course that novella spoiled many elements of these – but I still enjoyed my read! 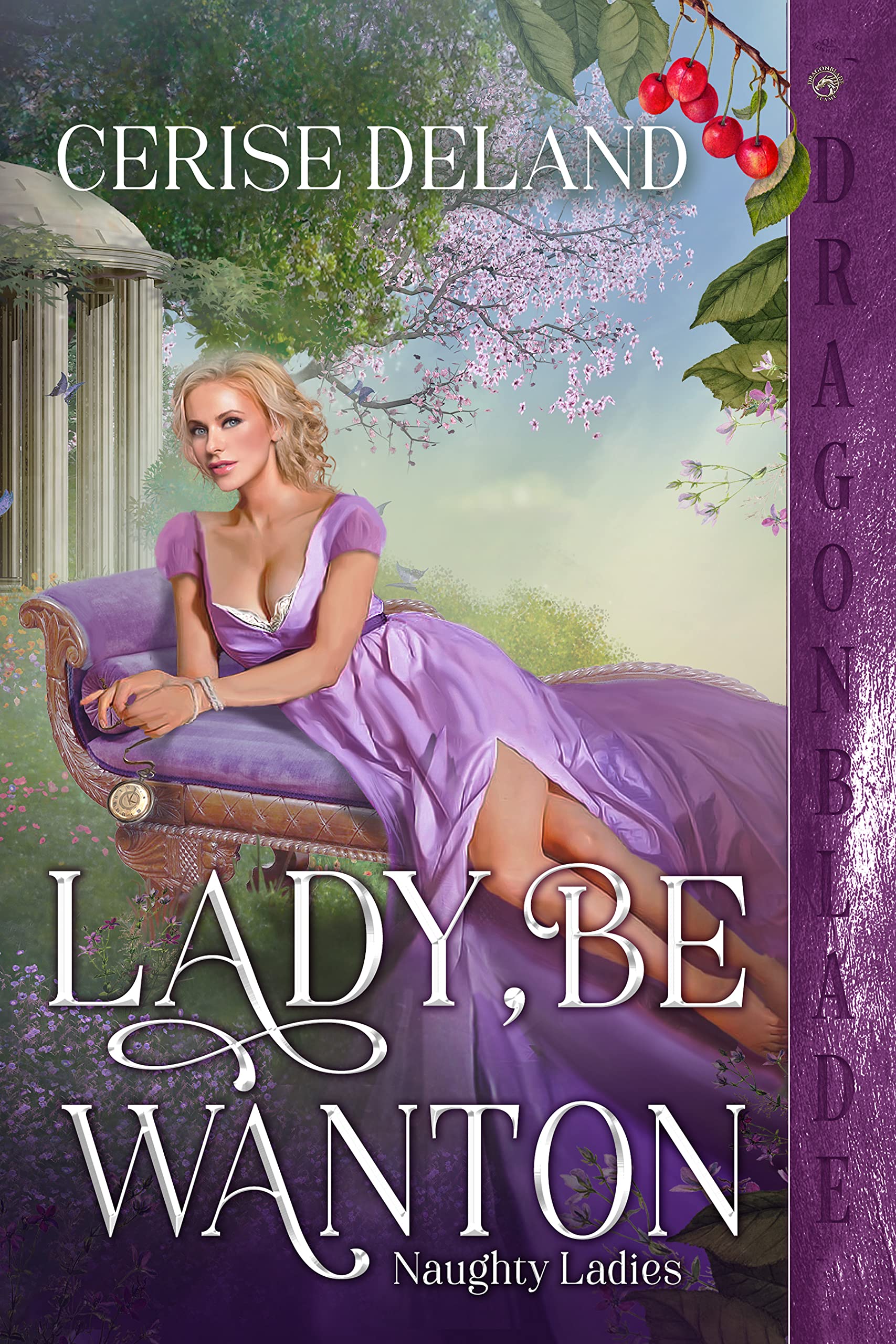 Imogen, the middle sister of the triplets, has a small predilection for thievery, a little scandal in her past, and a tendresse for a brooding earl out for revenge.

I didn’t realize until I started this book that the whole series is novellas, but I think it works with the plots. Imogen is a fun character to follow, with her mix of fearlessness in society and worry that her family secrets will come out. I also really liked the playfulness between her and Lex, especially as Lex needs it considering his dark backstory. The theme of revenge and the way it was ultimately resolved was enjoyable and unexpected

However – and this is an issue I had with all the books – I felt that the way the story of the Barry grandfather was far too circumspect, with lots of things implied that, while they get somewhat clearer through the rest of the books, never completely resolve themselves. Imogen’s possible kleptomania is also given short shrift. 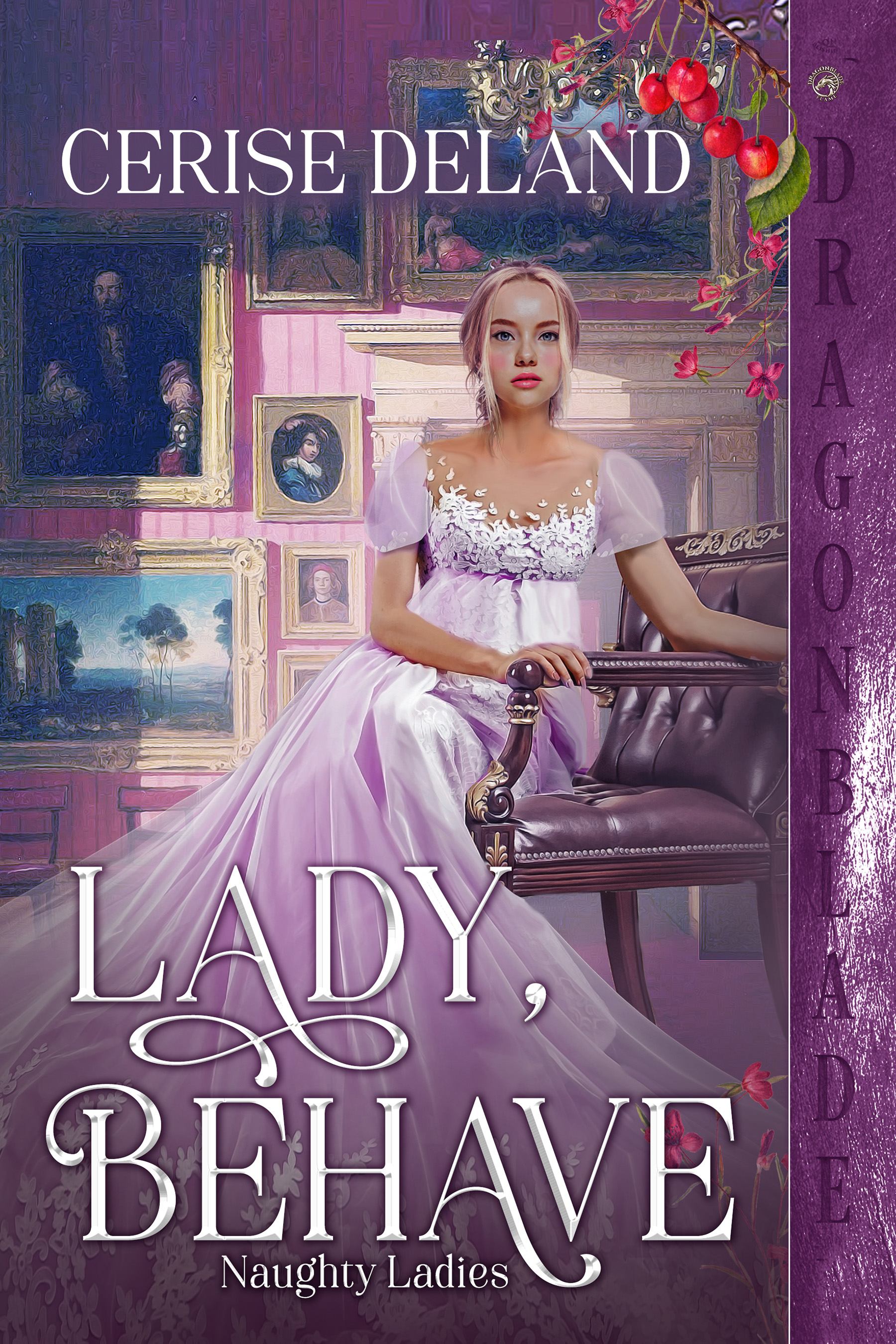 Adelaide, the youngest of the triplets, had vowed to kiss every eligible man she meets until she finds the one who will be her husband. That may be Gyles – but not if his parents have their own say in it.

Though I enjoyed this book, I thought it was the weakest of the three. Addy’s kissing shenanigans are referenced to belong to her past, which made me wonder if the Devereauxs had first appeared in a different series where this trait was on display.

I liked the romance between her and Gyles, but I thought the two-pronged conflict – the disapproval of his parents, and the incident with the curate, were a little much for such a short book – especially as they are both handled quite easily. I did like that we learned more about the triplets’ upbringing, their grandfather’s past, and an intriguing hint about a will. 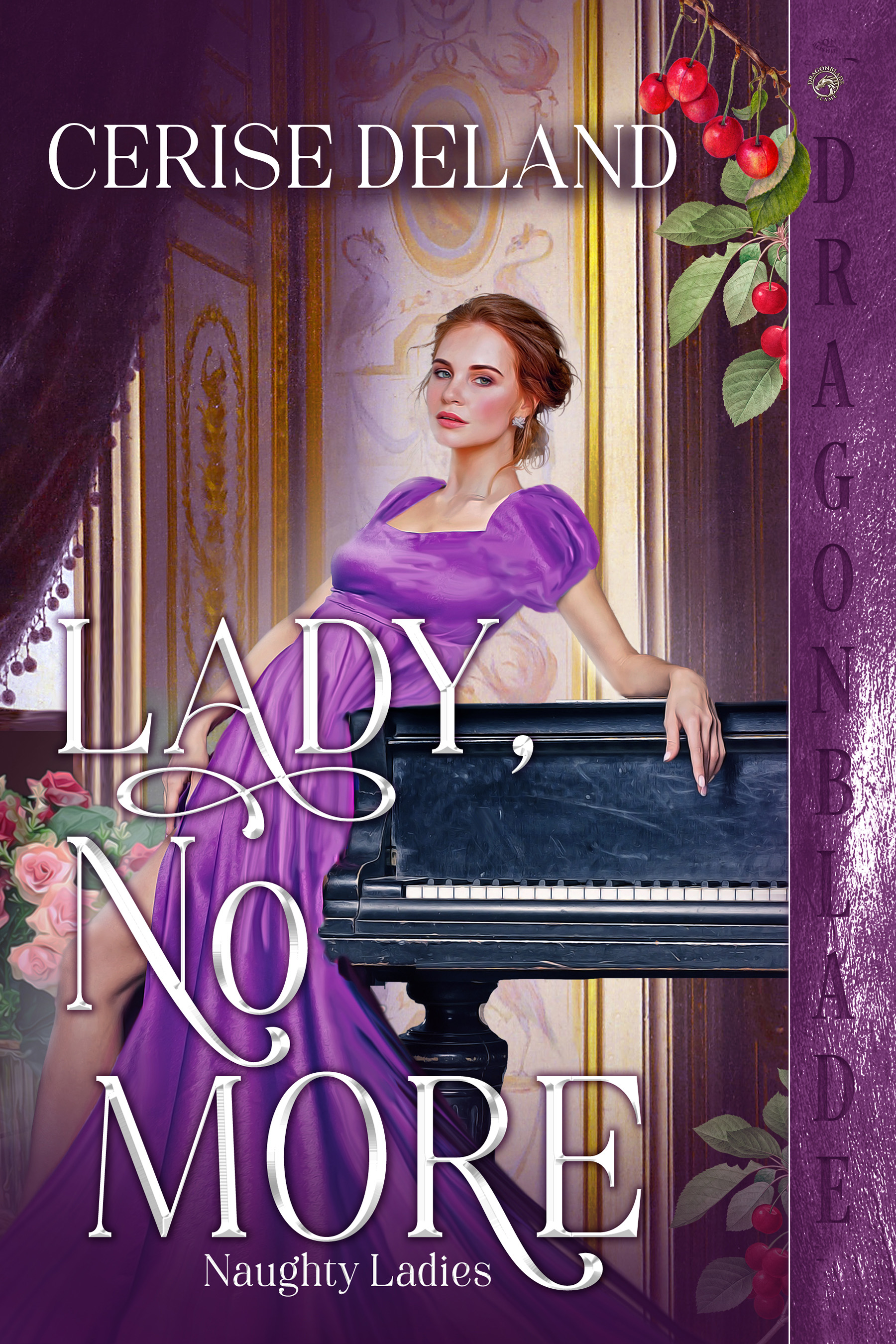 Laurel, the eldest triplet, fell in love with and was jilted by Hadley two years ago. Now he has followed her to Brighton, determined to win her back.

This was definitely my favorite of the series. Normally I don’t love second-chance romances, but it is really well-handled here. Hadley pursues Laurel by reminding her of their joint past, so the reader understands both how they fell in love in Ireland, and how they come together again now. They seem like a pair who work as both friends and lovers.

However, I did find Laurel’s capitulation oddly paced. First she was against Hadley, then she was more receptive to him as friends, then she was angry with him – her feelings about him flip-flopped in places in a way that I didn’t like much.