Sometimes you’re just in the mood for plain and simple mail order bride romances. Lots of them. 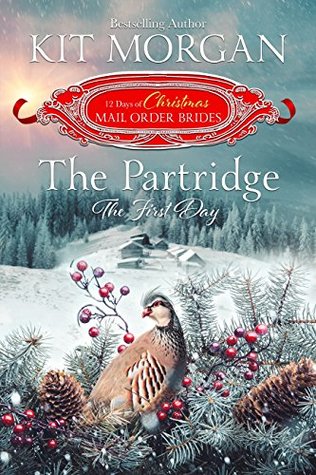 Reverend Chase Hammond, determined to save the town of Noelle, sends away for mail order brides to prove that the town can be a true civilized community. Of course, when the women actually arrive, things don’t run smoothly according to plan.

This is the first book in the series, so a lot of the story involves legwork setting up the scenario and the characters. I liked Chase, but thought Felicity’s character was a little underdeveloped – for example, I would have liked to learn how she became such an ardent suffragette. However, I did think the characters were well-suited to each other with the way they were both idealists who wanted to build a community. 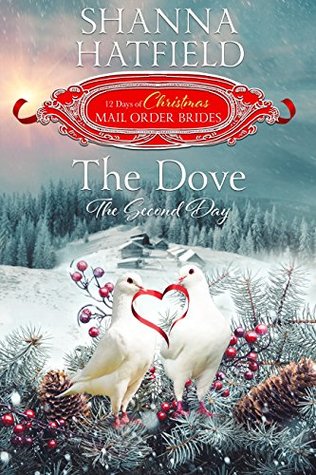 Culver Daniels is fascinated with Kezia Mirga, his mail order bride, but she has her fair share of secrets – including a daughter she never told him about!

I thought this was a really sweet romance between characters who are very attracted to each other but unsure of their compatibility. Despite how short the novella is, the author manages to pack in a lot of emotion – about Kezia and her past, her hopes for the future, and the way Culver slots into their little family.

However I wish Culver’s past could have been touched upon more, as he remains more of an enigma to us than Kezia. 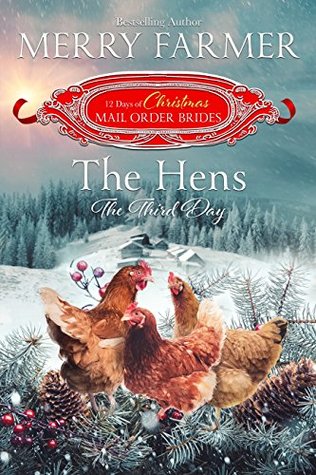 After fruitless years searching for her brother, Liu Meizhen decides to take a chance and settle down in Noelle with Woody Burnside. But when she is unexpectedly reunited with family, she must make a decision between love and duty.

Firstly, I was very excited to see a Chinese heroine in the old West – the first I’ve read for certain! And Meizhen was a likable character, strong and determined and in search of roots. I also liked Woody, who is kind and clever in his own way despite being looked down on as strange by some of the other residents of Noelle. Finally, I’m glad of the way the story was resolved, and that Meizhen’s brother was depicted as wanting the best thing for her and not merely a villain keeping the leads apart.

However, I did feel the romance between Meizhen and Woody was somewhat underdeveloped, as I wasn’t sure why they had such a strong connection right away considering they are so different in personality. 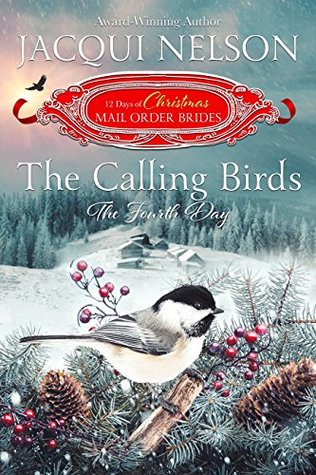 Birdie Bell, aka Bernadette Bellamy, has been on the run for so long that even an uncertain future as a mail order bride seems appealing to her. She likes her husband-to-be, Jack Peregrine, but when her past threatens to catch up with her, Birdie must decide whether to come clean or run away again.

I really enjoyed this book. The connection between Jack and Birdie is palpable, and they are both engaging characters with interesting backstories. Their romance was sweet and believable, and I liked that they had it in common that the both of them were hard workers. And of course, stubborn, scatter-brained Grandpa Gus pretty much steals the show.

I did wish the external conflict in this book was simplified – two distinct villains is rather a lot for a novella! I also wish some aspects, like Jack’s mistrust of mules, hadn’t been so throwaway.