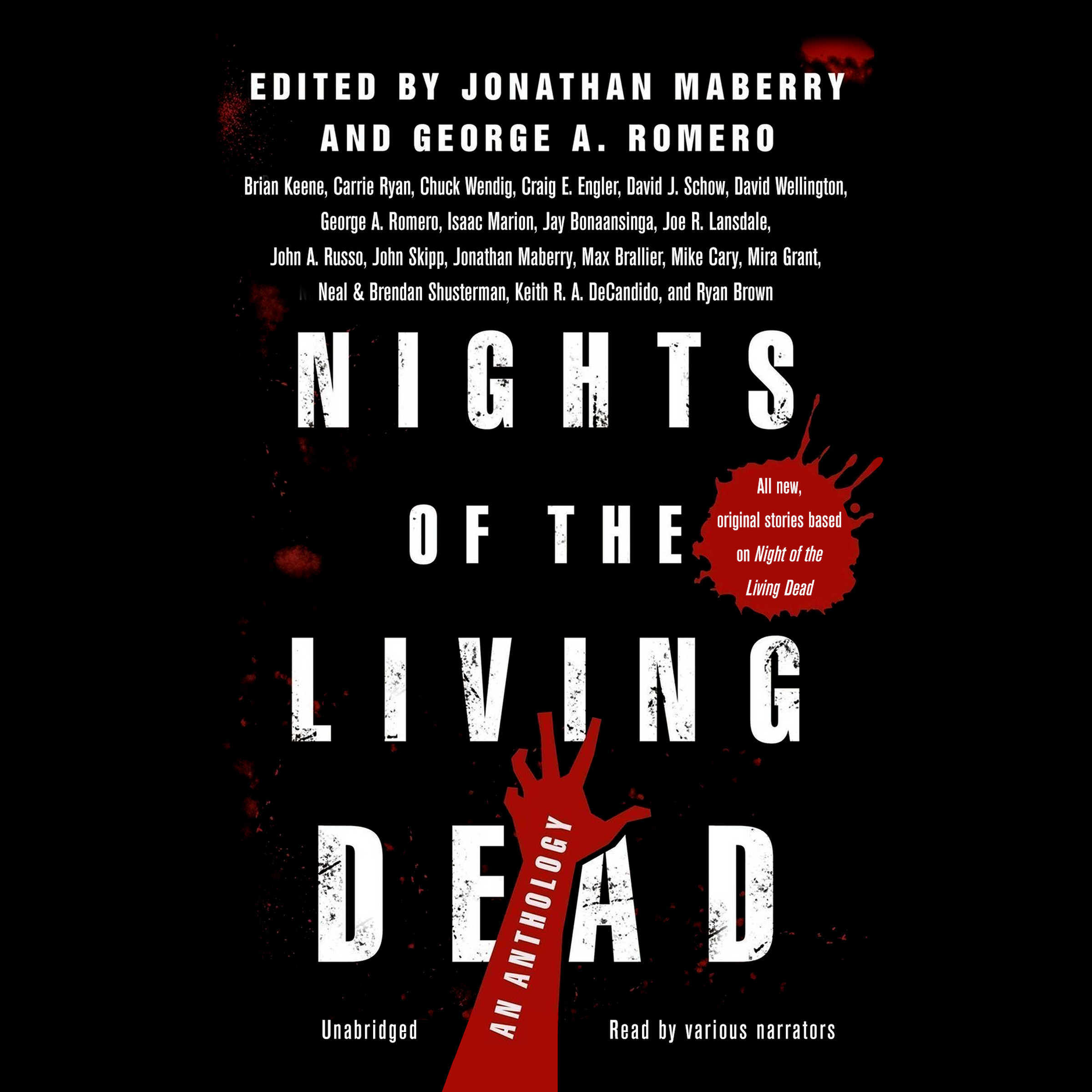 This is another one of those collaboration efforts by a bunch of well known (especially in the zombie genre) authors.  Like all of the anthologies I’ve read this year (is anthology the right word?), some were realllllly really good, and I actually wanted to hear more about the characters and world that the author created.  Some were fine and I just read through them and they left my brain forever.  I don’t really remember any of them being truly bad though.

There was one story that combined zombies and space.  I mean come on, what’s more terrifying than legitimately not being able to get away because you’re in SPACE?  I’ve realized that space is one of the topics / genres / settings that truly horrifies me.  I didn’t think I was a control freak or claustrophobic, but I’m rethinking that idea.

Oh the zoo one!  I’m a major animal lover.  I find that usually movies use animals to tug at your heartstrings and get you to cry (at least me), but this was a little different.  The zombie outbreak is seen through the eyes of a zookeeper, and the animals are her number one priority.  She’s losing her humanity as she starts to turn near the end, but she still has the wherewithal to release as many animals from the zoo as she can.  I liked this girl for the way she cared about the animals.

Obviously there were way more stories than those two, but they were the ones that stuck with me.  It also helped that I listened to the audiobook, so it was extra creepy.  I recommend listening instead of just reading.  The space one alone is worth the (small) hassle of finding this in audiobook.  My library was lending it out!