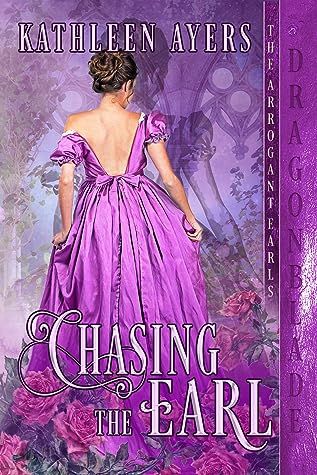 Emmagene and Henry attend a house party to support their friends’ wedding, but because they are not very popular people, they are constantly thrown together by the hostess – which turns out to be not a bad thing after all.

I picked up this book because I was interested in how the author would convince me to invest in a romance with two quite unlikable leads – truly unlikable, with her cutting sternness and his beastliness, not merely unpopular. Spoiler alert: the author manages it. This is the second book in the series, but I was able to follow it easily enough.

The leads are both desperately lonely people who behave in very bad ways to keep other people far away. I liked learning about their backstories and seeing how they broke each other’s walls down. I also liked how Henry was certain of what he wanted pretty much off the bat, and willing to embrace Emmagene’s prickliness.

I did wish the book was a bit longer, though. I thought the book could have benefited from some more realizations on the part of Henry and Emmagene about how their behavior was was hurting them – the topic is dabbled with but not paid much attention to. I also thought the sex scenes, after the excellent rising tension throughout the book, were oddly paced – did we really need three chapters to cover the same encounter?

Overall, I enjoyed these unique characters and the redemption they find in each other.