> FAQ Home
> Genre: Audiobooks > OK I may have over-estimated Odd Thomas filling the Bosch void in my life 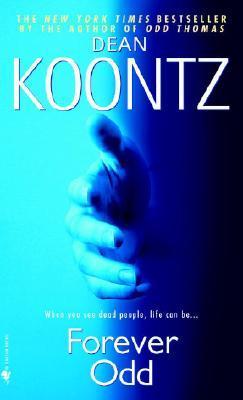 I had a great reaction to the first Odd Thomas book.  I did not love this book.  By the end of the book I was listening to the audiobook at like 1.6x.  This is pretty fast.  I basically hated it and wanted it to be over!

At the start of this book Odd is awoken by his recently dead neighbor, who is a doctor with a stepson Odd’s age.  The son is missing, and the rest of the book is basically Odd trying to find Danny.  I just remembered his name as I was typing that sentence 🙂

It turns out Danny fell in with a bad crowd, and the main girl is just a lot.  She’s over the top and not fun.  And there is an immense amount of story time dedicated to her.  I actually accidentally fast forwarded through her demise by bumping my phone, but I rewinded and listened to that part! 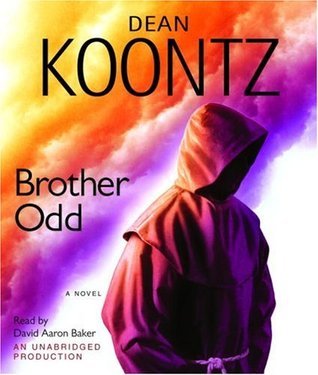 This one (Book 3) was a lot more fun.  Odd asked to go to a monastery / nunnery / I’m not religious, so I don’t know what they’re called.  There are monks and there are nuns, so I think I covered the basics.  He’s a guest there with a universal key so that he can calm down a particularly angry recently dead monk’s ghost.

There’s a lot of craziness, but so much more humor and good will in this book.  Ghost Elvis is there a bunch, and also a ghost dog, which spoiler alert (it’s too late, sorry), I didn’t know until the very end that he was a ghost.  I literally said to myself “Is Boo a ghost?”, which his name is Boo, so I’m slow sometimes.  I wish he would’ve led with “Boo is a ghost dog”, because then I could’ve spent less time worrying that Boo would be harmed.

Like I said, there’s craziness – Odd talks to his deceased girlfriend through a basically comatose child, there’s a bone monster, a Russian librarian is a master baker…  This one was a lot better than number 2, and I’m so glad because that one was a slog!  3.5 stars.