> FAQ Home
> Genre: Fiction > I still like the characters, but the situations are getting harder to believe 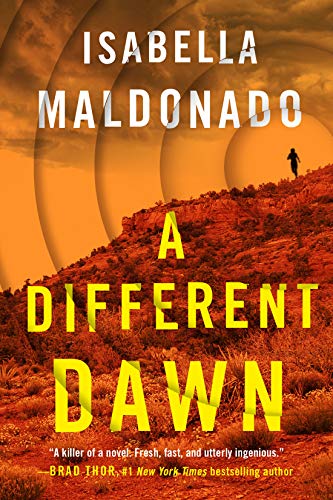 So in the first Nina Guerrera book, a serial killer was after Nina to finish the job he started years ago when he kidnapped her as a teen.  In this book, she’s also related to the mystery.  I don’t want to spoil it, because it is interesting.  It’s just getting hard to believe that EVERY SERIAL KILLER is obsessed with her.

Again Ms. Maldonado has come up with an interesting premise.  Families that just recently brought home a baby girl from the hospital are being murdered, and the mother is being set up as the murderess.

They also figure out that the murders have been happening on leap year day(?) – February 29th.  Is that called something?  I apparently call it leap year day.  Anyway, there have been leap year day murders for decades in different cities, and the team has to figure out what the hell is going on.  It’s hard to put together initially, because the murders are committed in multiple cities, by multiple different means, and most of them are closed as a murder of the father and baby, and suicide by the mother.  The other cops (while not heard from that much) are surprisingly willing to accept the new discoveries that all of the cases are straight up murders.

Like I said, the story is interesting and I still like the characters.  I just really really need book three to not have a serial killer related to / obsessed with / associated in any way with Nina.  Otherwise I’m out!