> FAQ Home
> Genre: Comedy/Humor > This is the most fun I’ve had reading a scary book, like ever! 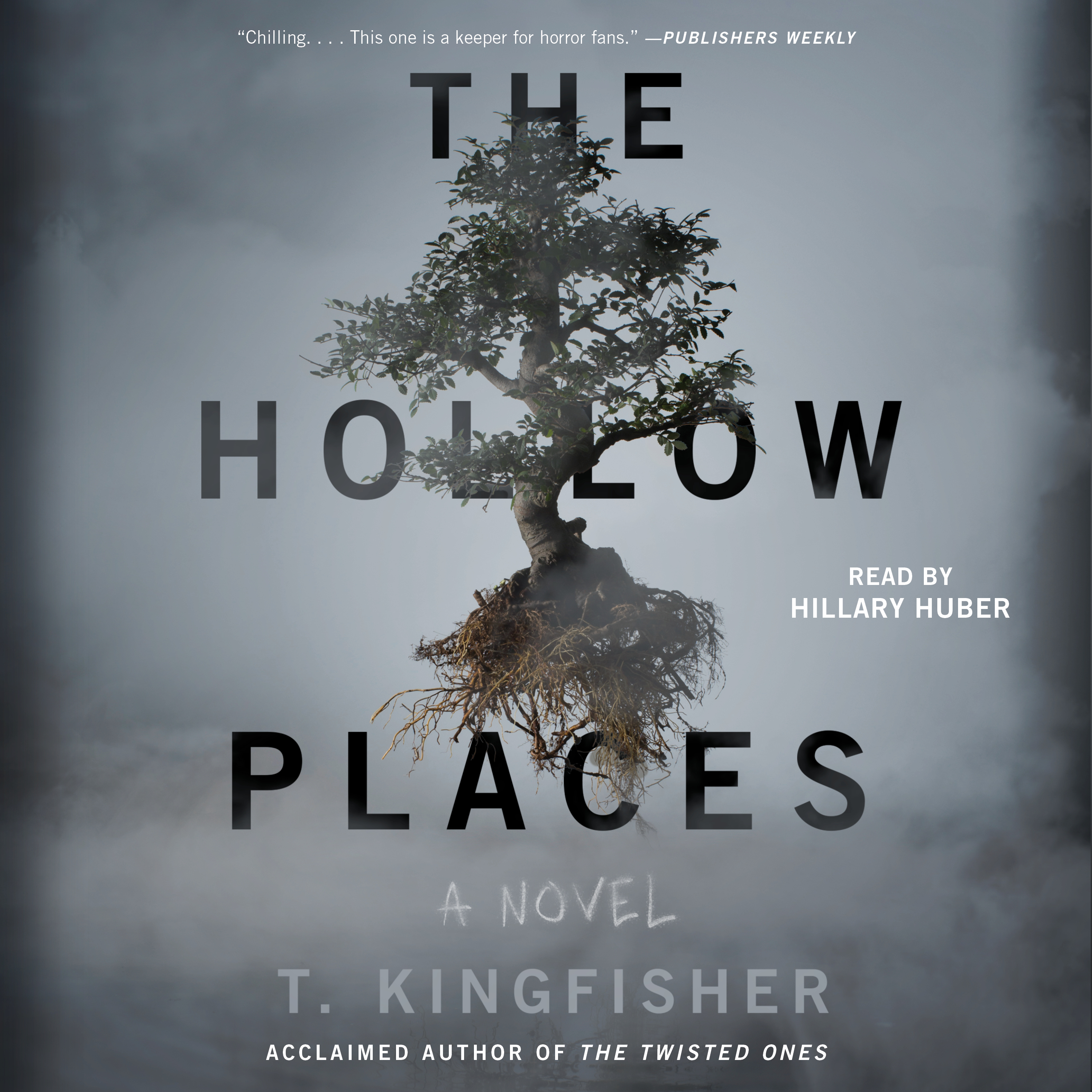 I selected this book to read because it sounded weird and scary and interesting.  I had no idea funny was on the menu too!  It did not disappoint.

Kara kinda starts out as a sad sack that you root for.  She just got divorced, and rather than moving back in with her BANANAS and pain in the butt mother, she moves into her uncle’s spare room.  It’s a spare room in his museum of oddities – Uncle Earl’s Museum of Wonders.  The first (nearly) half of the book is Kara talking about the museum including her happy childhood memories there, her quirky uncle, and her current job as a cashier / curator / historian / uncle wrangler.  Both Kara and her uncle sound like interesting people you’d have fun hanging out with.  She basically becomes best friends with the barista at the coffee shop next door, because she doesn’t know anyone else.  He turns out to be an awesome character.  Simon dresses with a flair that Kara can’t even hope to emulate.  The way she describes his outfits made me giggle with each new day.

Kara’s uncle Earl gets knee surgery eventually, so she’s sleeping there and running the museum alone for a little while.  One day there’s a mysterious hole in the wall on the second floor of the museum.  They think a tourist did it and Kara and Simon try to fix it.  They basically go into another world for the rest of the book.  They’re in and out of the museum, but the big story is the other world.  There are some truly horrific things in that world, and they did creep me out regularly.  The way the story is told through the eyes of the characters that you’ve grown to care about is truly the magical part though.  Anyone (well nearly anyone) can write a scary story.  It’s not always going to be scary, but you can throw the elements together.  Not everyone can have you rooting for a character with a twisted ankle to win in a fight against a reanimated beaver though.  Please read this book 🙂