> FAQ Home
> Genre: Fiction > Like doing Wordle with a serial killer and if you lose someone dies! Fun for all ages! 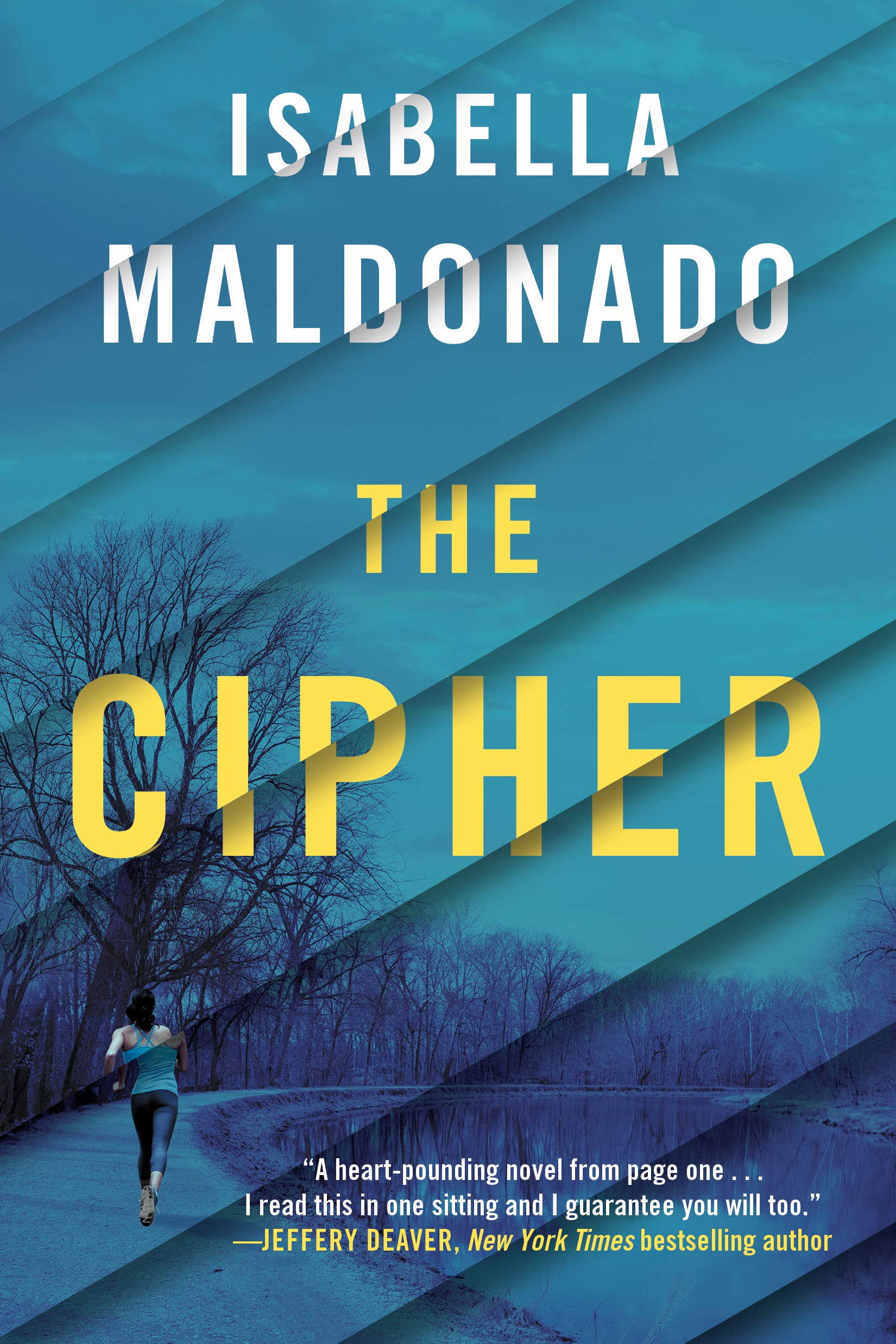 I think this might’ve been a Kindle First Reads book for me?  I legit have no idea how I get to read some of the books I do.  Like the process I mean.  How do I select them?  Why do I have such a backlog on my Kindle when I’m constantly reading?  Who knows?

Anyway, I’ve never read anything by Isabella Maldonado before, but I would love to read more in the future!  This is the first book in the “Nina Guerrera” series.  She’s an FBI Special Agent who was abducted and nearly killed by a serial killer when she was a teen in foster care.  Like most fictional people who had a bad childhood, she could have gone either way (bad – criminal / serial killer / grifter / whatever or good – cop / teacher / nun).  I say this blithely, but it’s kinda true.  How many stories or TV shows have you read or watched where the cop and the bad guy had bad childhoods.  “I could’ve been like you, but I chose a different path”.

I have no idea where that rant came from, but here we are.

So Nina is jogging through a park and some dumbasses try to jump her and rape her.  They are recording it because that’s just what the kids do these days, and the video of her kicking their asses goes viral.  Her former kidnapper is like “Hmm, I missed her, let’s do some bad stuff to get her attention”.

He starts kidnapping and murdering girls and leaving clues for Nina to find.  They’re puzzles that lead to bodies… His ultimate goal is to finish what he started, but he’ll also take some ego stroking notoriety in the interim.

I know I rambled a lot in this review, but I really liked this book!  I think I’m just getting tired for the day 🙂