Dead Dead Girls by Nekesa Afia has a beautifully illustrated cover that caught my eye. I (wrongly) assumed this was a cozy mystery set in the Harlem Renaissance. But it’s a historical mystery about a serial killer murdering Black girls who work or visit speakeasies. 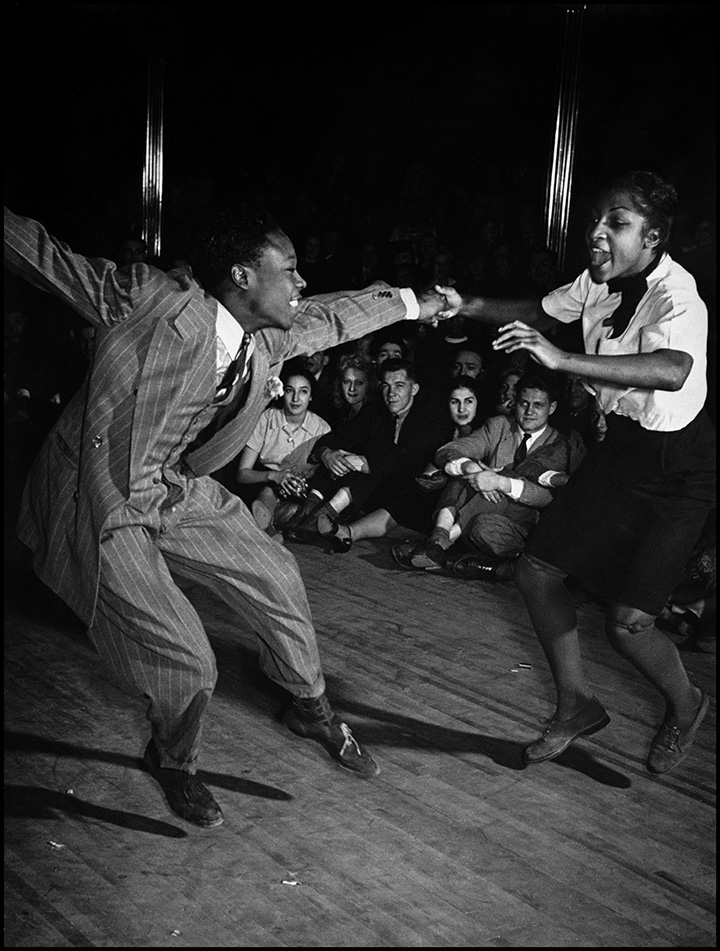 The book follows Harlem resident Louise Lloyd who is unintentionally famous for surviving a kidnapping as a teenager. Known as Harlem’s Hero, she rescued her fellow captives. In the present time of the book, she wants to move past all that. She lives in a boarding house with her girlfriend Rosa Maria. They understandably have separate rooms to keep their lesbian relationship hidden. Louise works in a cafe by day but dances all night at a speakeasy called Maggie’s. Rosa, Rosa’s brother, and Louise tend to drink too much, but always have a good time. That is until local women start turning up dead. This hits close to home for Louise. She has twin younger sisters that she wants to protect.

One night, a drunken Louise mouths off to a police officer. She ends up at the police station and is given an ultimatum by the detective on the serial killer case. He asks for Louise to be his eyes and ears in the Harlem speakeasy community. They’ve got no leads and women keep turning up dead. Reluctantly Louise agrees but eventually gets hooked on solving the case. The downside is it brings danger to her doorstep, literally in one scene. Louise is very stubborn and refuses to give up. We see how the case starts to affect her relationships. The final chapters contain a gut-wrenching development. I even had to take a pause before finishing.

Every time I got really into this book, Libby would snatch it away! I eventually finished and am glad I stuck with it. Afia paints the speakeasy atmosphere vividly to immerse you in the time. The mystery had some decent twists, but I was more invested in Louise and Rosa’s relationship. Louise was a captivating character especially as she has a bit of a temper. Several men try to get the better of her and regret messing with Louise Lloyd. I’m keen to read more of the series. It wrapped up rather neatly, so not sure what to expect. I’d recommend this novel if you’re into 1920s-era mysteries, interesting Black women characters, or the Harlem Renaissance historical fiction.

Read more of my writing on my blog, Confessions of a Pop Culture Addict.