> FAQ Home
> Genre: Romance > I really want to go to the Dark Forest at Sugar Fair – why does it have to be fictional?

I absolutely adored Lucy Parker’s London Celebrities series and was excited to get my hands on the first book in her next series, Battle Royal. How could I not be excited for a book where the introduction to our protagonists involves a confectionary unicorn hoof hitting one of them on the forehead mid-judging of a televised baking competition?

After that first meeting four years ago Sylvie Fairchild has gone on to open her own bakery, Sugar Fair, across the street from Dominic De Vere’s eponymous shop. She (and her business) is all things fantastical while De Vere’s is much more classic in its aesthetic (Sylvie describes his color palette as ranging from white to cream). The television show where Dominic is a judge and Sylvie is a former contestant is in need of a new third judge, and Sylvie is tapped for the job as one of their most popular former contestants with a successful baking business. Dominic and Sylvie are thrown together during filming, and they are both in the process of trying to land the contract to create the wedding cake for the King’s eldest granddaughter whose aesthetic is much more in line with Sylvie’s, but Dominic’s family bakery has been the go-to for decades.

What I love about this book is that while a good synopsis I’ve just written, it covers almost nothing of the core of the story. Sure, it gives you the beats of the plot (mostly, this book has a lot of plot) but it doesn’t really give you the heart of the story. For the life of me, I’m struggling to review the heart of the book forty-eight hours out from having finished it. While Sylvie and Dominic are presented as opposites and rivals, they are much more kindred spirited than is initially evident. Parker does what she does best, she slowly but surely layers in depth to her characters and provides them with deep inner lives. Watching how Dominic is surprised, but not all that surprised, at how natural it feels to let Sophie in was one of my happiest reading moments of the year because it rang so honest.

One of the things I’ve been grousing about in other reviews is the un-needed third act break up. It is my contention that while there often needs to be a tension point to be released, it doesn’t always need to come in the form of a break-up or large, boisterous fight. Battle Royal does a great job of proving my point for me. Something happens in Sylvie’s life that makes her nervous about how fast and how deep her feelings for Dominic have developed and with that added to her personal scars surrounding death and loss makes her step back emotionally. Dominic gives her the space she needs to work through whatever it is, and once he’s called back to action by Sylvie’s friend and coworker, he waits for Sylvie to explain what’s happening, giving her the space to do so even while it makes him scared that she might be pulling away full stop. This is the tension point of the story: she has to be open to what truly feeling might cost, he has to be open to the vulnerability of truly letting someone in and the events of the 80% mark do that without making it a fight between them. That was the moment I decided I was rounding this one up to 5 stars.

Content warnings for: discussion of grief (death of family members, including a memory of a death scene in a hospital), parental neglect of child (memory), attempted knife attack.

I was granted an ARC from the publisher via NetGalley in exchange for an honest review.

As a side note, did anyone else get the mental image of these two while reading about Rose and Johnny? Just me? 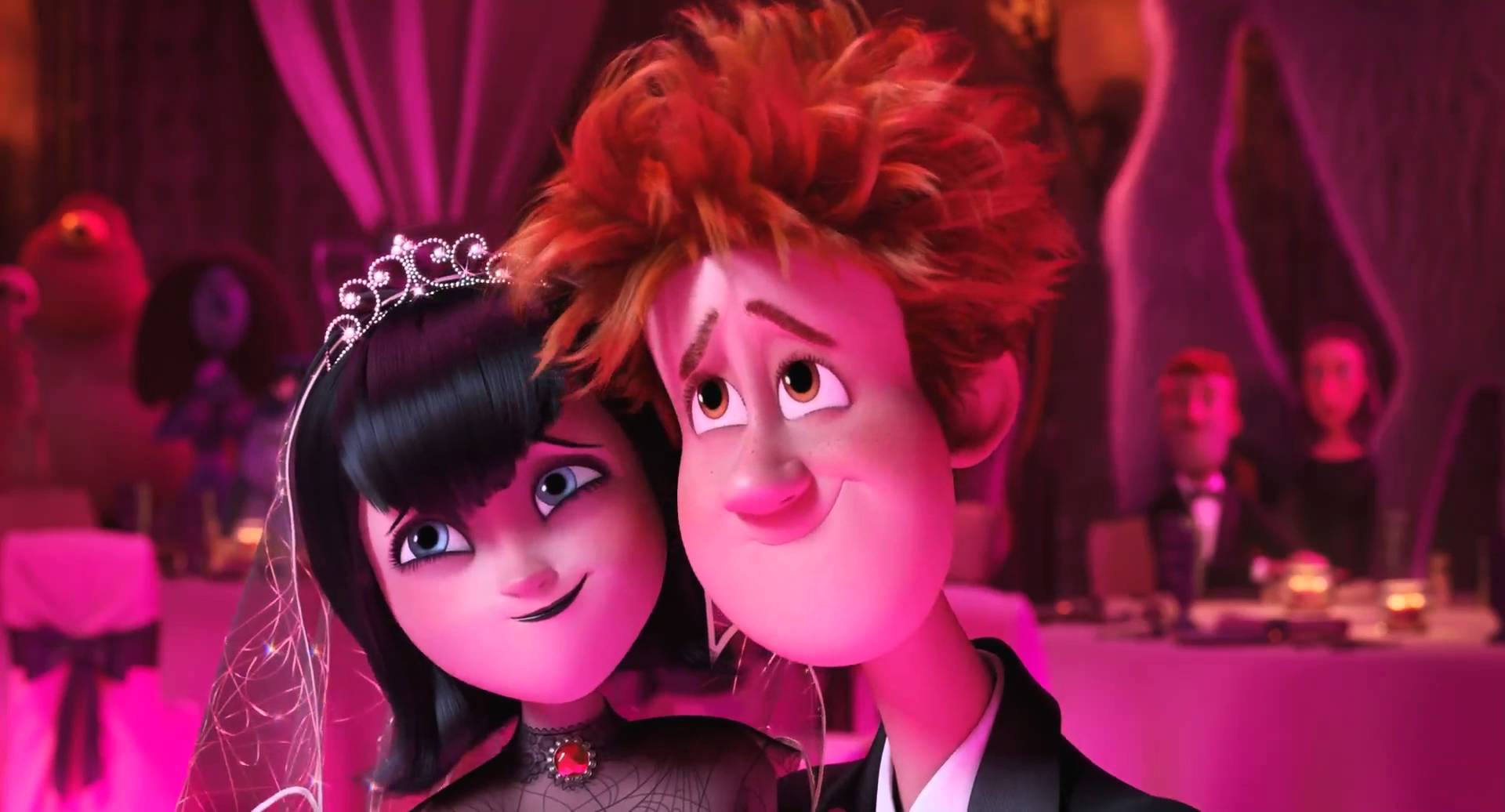