> FAQ Home
> Genre: Romance > ”My name, since you raise the topic, is Arthur Aloysius Kimberley de Brabazon Secretan. What would you do in my place?” “Leave the country … You poor bastard, you never stood a chance.” #CBRBingo – The Roaring 20’s

I loved everything about this.

K.J. Charles is honestly spoiling me for other historical romance authors. There’s just something about her style (very detailed, historically accurate, flawed but compelling characters) that gets me right in the pleasure center. She also doesn’t just write in one time period or keep it to straight-up romance. She’s always messing around with spy fiction or mystery or golden age pulp (here and Think of England) or jewelry heists or homages to Georgette Heyer regency fiction. Sometimes many of these at the same time! She self-publishes all her books, and there’s a freedom in that to explore whatever her writerly heart desires. All her writing is also very feminist and queer-centered (all along the LGBTQIA spectrum, including ace, trans, bi-, and nonbinary protagonists), and there’s a sensitivity to class and social structures that provides all her stories with strong backbones.

What I’m saying basically is read K.J. Charles, and this would be an excellent place to start. This is the first in a trilogy, and if it finishes as good as it starts, this series will be in my top five for her, right up there with Band Sinister and Think of England.

Will Darling is in his early twenties, and just home from five years service for Britain in WWI. He had a really rough go of it, and when he came home, despite being lauded for his service, found his job prospects to be nil, and he was quickly destitute (the narrative makes clear his plight was far from uncommon for returning soldiers at that time). Luckily, a friend badgers him into contacting an estranged uncle who he hasn’t seen since he was a child to ask for help. The uncle takes him in and Will begins to work for him, but the uncle soon develops a fatal illness, and after nursing him on his death bed, Will inherits his uncle’s used bookshop. Which is when strange and sinister characters start badgering him for information he doesn’t have, and doesn’t know how to find. His kindly uncle and his inheritance windfall also seem to come with some baggage of the espionage variety, and soon Will is in over his head. This is when Kim Secretan walks into the bookshop. Adventures proceed from there.

I really liked Will as narrator. He was sharp and observant, yet also stubborn and willing to do what’s right at the cost of his own safety. He insists to his own detriment on handling the information his uncle left him in his own way, even as the British War Office and various unsavory parties are all coming after him. The way Charles handled his relationship with Kim was really smart, and she leaves them in just the right spot to make it clear that more story is coming, yet there’s just enough resolution to keep you satisfied. It feels like there’s a lot left there to mine in terms of Kim’s emotions and ability to be in a functioning relationship, and how to build trust with someone after a betrayal. It’s a slow burn across three books, essentially.

The secondary characters here are some of my favorite from Charles yet. Kim’s fiancé Phoebe was a breath of fresh air, and if I’m not mistaken, there will be a f/f pairing down the road for her and Will’s friend Maisie, who is a black woman living in 1920s London. Lots of fun dynamics to explore there.

And the next two are out in August and September! So you barely have to wait at all. (ETA: Posting this in September and book two is already out, and I have read it, and it is good.) 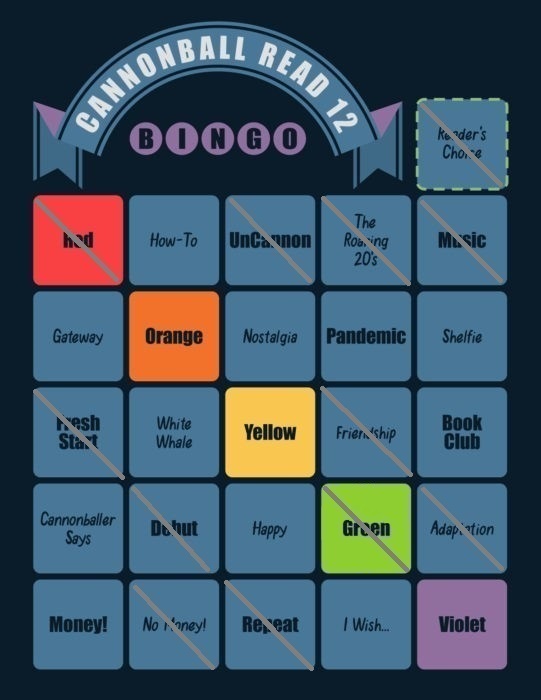