> FAQ Home
> Genre: Fiction > Dear penthouse, I never thought it would happen to me…

This book is written like the outline came from a thirteen year old boy but was written by a college student. The actual writing is solid. The plot is interesting enough. But every four pages there’s an implausible sexual situation. It reads like a penthouse letter or a reddit “that happened” post.

Our main character has had sex with every single woman in this book with the exception of the lesbian sister of his love interest. And has frank sexual discussions with her sister. And over shares about her bedroom antics. And who walks around topless.

You see, she doesn’t care if our hero sees her semi-nude, because she’s a lesbian and won’t have sex with him. So that’s why our uninhibited side character walks around like a talking blow up doll. 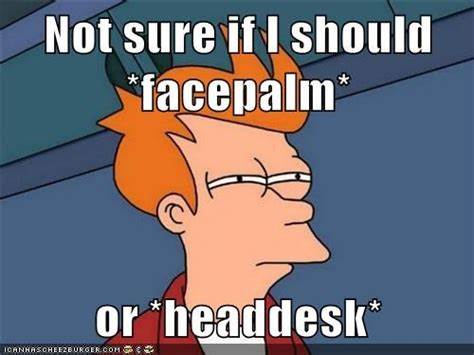 This is disappointing, because there’s a kernel of a good story here.  The premise is that our superhero protagonist Reaver (who can knock off a year off of your life with a punch) is cornered by a supervillain team (11th hour) and not even his superstrength or healing can save him. The cliche “prepare to die” inspires him to ask for just that – time to prepare, and the book follows him as he sets his life right.

Cute, right? And some of the details are spot on and surprising, like the nature of Reaver’s powers.

But there’s only so much masturbatory fantasy I can read – I’m not even offended, just bored and vaguely piqued that my intelligence is being insulted with characters that exist as wish fulfillment only. It’s basically ̶P̶a̶u̶l̶ ̶T̶o̶b̶i̶n̶ Steve Clark loves all the lovely ladies. It would be a minor complaint if it didn’t take up the majority of the book. I look forward to the sequel where everyone throws Steve Clark a ticker tape parade with 100 dollar bills as confetti and Adele decides she’s into threesomes.