> FAQ Home
> Genre: Fiction > My heart beat hard and furious against my ribs like a fist wanting to hurt 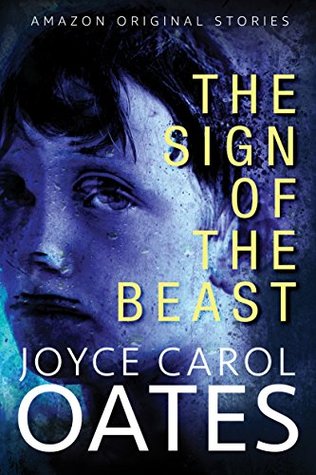 This is a fascinating and quick read, almost dream-like in some ways because it is first-person narrative in the head of a young man actively dissociating as a protective mechanism for seemingly numerous traumas. Some of the ways in which he is abused are clear as day, others are more vague, fleeting impressions of possible memories or possible imaginations.

In this way, it’s also heartbreaking. The young man telling his story doesn’t even believe his own story, gaslighting himself, as so many victims are wont to do. I’m trying hard not to give away any plot points, but suffice to say, on a scale of the Oates I’ve read, this falls somewhere between Foxfire and Zombie in terms of graphic, identifiable violence. Which is my greatest takeaway from the story: it doesn’t matter whether the violence is graphic and/or identifable, what matters is that violence can look like any number of things, and it is still violence, and it still causes trauma, and when trauma roots into our hearts and souls, it comes to stay and wreak havoc.

My only complaint about this novella (which is why it gets four stars instead of five) is that it is unrelentingly dark and mournful. I needed a break, but the tone wouldn’t allow it. It’s not exactly a criticism, but it also did make it harder to “enjoy.”