> FAQ Home
> Genre: Fiction > Every successful society is alike in that they die the slow death of excess and comfort.

Isaac Asimov was a ludicrously prolific author from the Golden Age of science fiction. He, along with Robert Heinlein and Arthur C. Clarke, has reached pantheonic levels of influence and esteem, and the Foundation series is perhaps his most cherished and well-read work. He ended up tying all his major works into a shared universe centered around this series, so it can be said that you can’t understand Asimov’s writing without first reading this book.

And I thought it was okay.

To be sure, there are some interesting ideas in here, and the sheer scope of the book is awe-inspiring. The stories told here cover over 150 years, and center around a “1,000 year plan” to save a Galactic Empire from the gluttony of its own success. It’s kind of an end of the Roman Empire if someone knew the world was about to enter a dark age, and devised a plan to save humanity the stress of a lost eon.

So it is, in my estimation, at least, an interesting concept. But it’s written with such a cold detachment, that I had difficulty….well, giving a damn.

This isn’t a novel so much as it’s an anthology of interconnected short stories around a central theme. There isn’t much effort given to characterization, because the characters are secondary to the through-line of the Foundation. All the protagonists are serving a shared agenda: the formation of a new galactic empire, which kind of makes the nascent empire the main character. On top of all this, the story is so very mid-19th century. The pinnacle of human engineering (even thousands of years in the future) is atomic power. Every character is male (I don’t remember a single woman playing a role), and I pictured everyone as some variant of 1950s white guy. 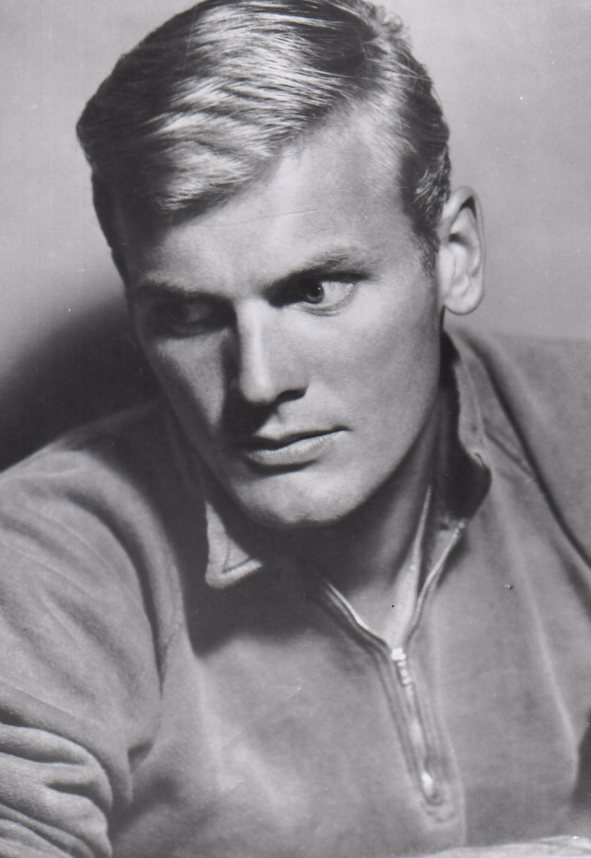 There’s also the somewhat disturbing presentation of math and science is irresolutely good and nonthreatening. The notion that everything can be quantified, that all variables can be accounted for, that the complexity of human social evolution can be broken down into a mathematical formula, determing broad historical trends that can be planned for….is that supposed to be a pleasing thought? The religion is called “scientism”, the foundational discipline of psychohistory is premised on the belief that everything can be categorized and quantified, and that the individual matters less than the general trend. I felt like arguments for “the greater good”  were always on the brink of being made.

And this is all presented as a matter of course, quickly stated and accepted. But I don’t accept that kind of determinism. I don’t think history supports this idea of simple over-arching trends to human society, and I certainly don’t believe that science is anything close to objective and omniscient enough to support such a discipline even if we were that predictable. Look no further than Nate Silver’s inability to predict Donald Trump’s success.

None of this is to say this is a bad book. It was interesting, and well-written, and I may very well read more Foundation books. And this book is nothing if not a condemnation of the past’s celebration. This book is demanding that we look to the future and push the boundaries of human understanding. The problem is that it does so with a heavy hand. It beats you over the head with the lone voice screaming in the darkness of conservative sophistry and intellectual neglect and atrophy.

Given all that’s going on in the political landscape of America, there’s certainly a lot of meaningful social commentary to be found here. What are we, if not a gluttonous country drunk on our own wealth and power? We are riven by internal inequality, punching at shadows internationally, and telling ourselves patriotic lies that stoke our fervor, but do nothing to address real issues facing millions of us.