> FAQ Home
> Genre: Cooking/Food > Came For The Recipes, Stayed for the Memoir 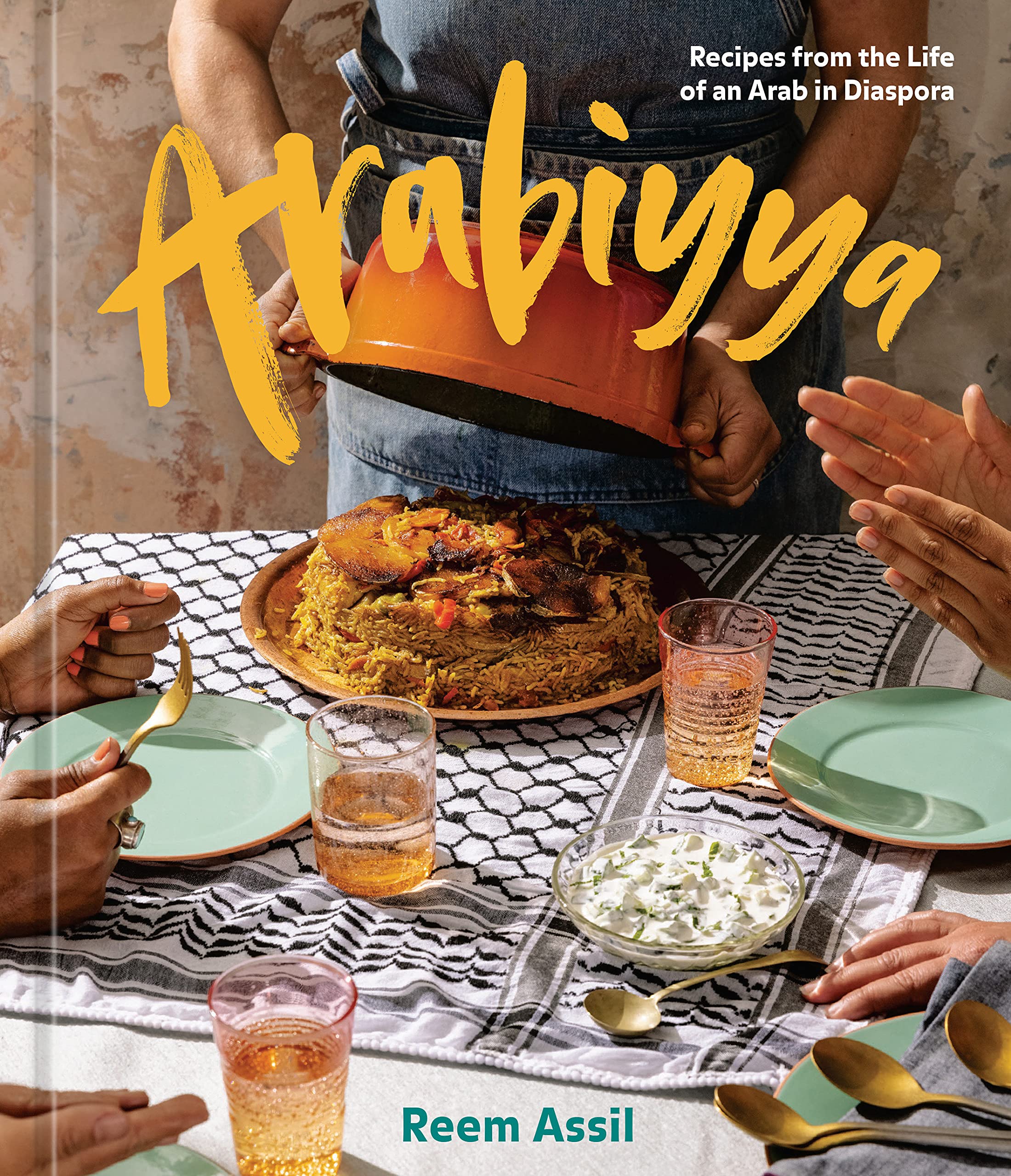 CBR 14 Bingo: Star
The author is a well-known, award-winning chef.

I am on a cooking spree these days – what can I say? It relaxes me. And I especially enjoyed this cookbook, not the least because I love Middle Eastern cuisine.

Arabiyaa is a mix of cookbook and memoir, telling us the stories of the recipes but also of Assil’s life and her path toward becoming a chef (hint: it’s not straightforward). The book is divided into five sections that cover all the basics of the cuisine – spice mixes and condiments, sweet and savory baked items, small plates and big plates, veggies and pickles, and desserts and drinks.

The recipes for the most part used traditional flavors, though sometimes the author added her own twists on them. There’s a lot of lamb and beef in the recipes, so someone who doesn’t eat those meats (like me) would miss out on a good selection of the small and big plates. One must also be warned that the veggies section consists of more salads than main dishes, though there’s plenty of vegetarian options in the Mezze chapter.

The recipes I made were Spicy Garlic-Smashed Potatoes With Spicy Red Pepper Aioli, Sumac-Spiced Chicken Wraps, Blossom-Scented Shortbread Cookies, and Damascus Lemonade. Everything came out well, though the cookies were rather crumbly. The main difficulty I had with the recipes was sourcing ingredients – I had to cobble stuff together from the local Kroger and Patel Brothers, and sometimes could not locate certain spices especially. For example I ended up using za’atar instead of sumac for the chicken wraps.

What really stood out to me about this book, though, are the essays by the author. They were candid and personal, describing her experiences growing up as the daughter of Arab immigrants in the United States, and she drifted to and away from food at different points in her life. She critically examines the dichotomy of bringing Arab culture to the public without ‘selling out’ and commercializing it to the point of inauthenticity. I thought they were well-written and added a lot of valuable context to the recipes in the book.

wpDiscuz
6
0
Would love your thoughts, please comment.x
()
x
| Reply
‹ Back to Categories