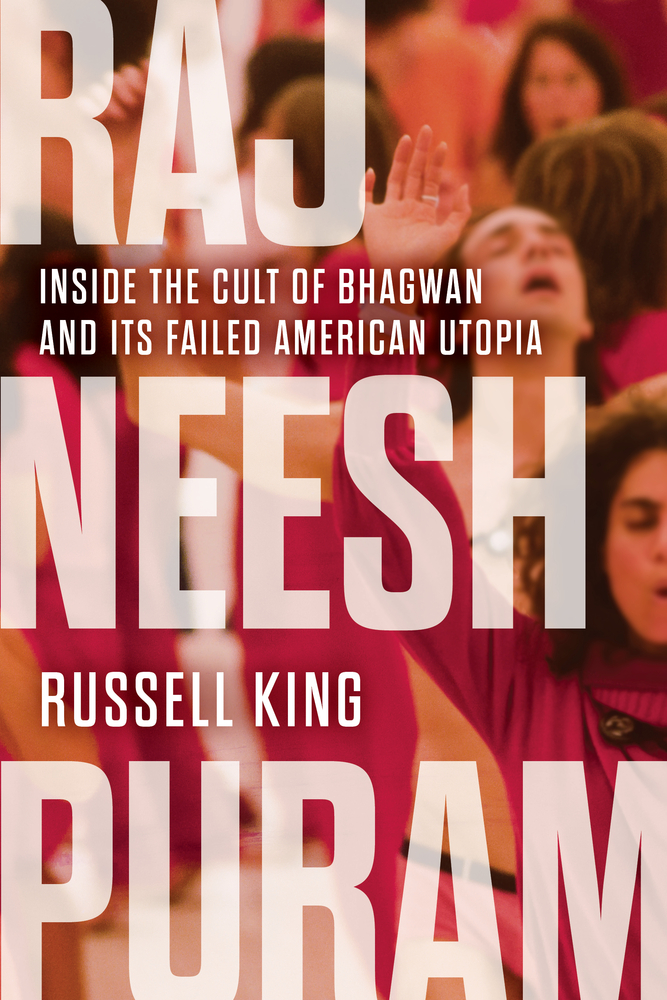 In the 1980s, a man who calls himself God and his disciples attempt to set up a utopia in the countryside of Oregon, and they are not afraid to bend laws and hurt people to get what they want.

As a Hindu myself, I have a quite skeptical view of all the Western-catering groups that sprung up out of India in the 70s and 80s, the gurus promising to teach people to lead fulfilling lives based on a lot of Orientalist stereotypes and mysticism. And the cult of Bhagwan, also known as Osho, is a prime example of how it can go maniacally wrong.

I’ve seen the Netflix documentary Wild Wild Country, which was what got me interested in picking up this book in the first place. Rajneeshpuram does an excellent job of filling in those gaps present in the documentary, talking more about the origins of the cult and the people associated with it. We get more of a sense of how the commune came to be, and what life was like on it.

It’s also just an entertaining book, because of how odd the characters are. Megalomaniac Sheela, the fanatically loyal Puja, the wishy-washy KD and the cadre of foot soldiers they commanded – each person is sketched out with vivid precision, and I followed along with their exploits as avidly as though it had been a soap opera, albeit a morally corrupt one (but then again one could argue that soap operas have pretty morally corrupt plots anyway? I digress). The lengths that they go to and how their plans work out have a rather black comedy-esque nature to them.

Unfortunately, this book does not have the charm of Wild Wild Country. It is quite readable, but the narrative felt flat at times which is astonishing considering the vivacity of the story. All the plots hatched by Sheela and company are presented to us as a great bundle without much organization or connection, I felt, which made the overall impression somewhat unsatisfying. This may be an issue only for me, though – other readers may not feel this at all.

In conclusion, read this for the nutty story.