The Book Bingo Reading Challenge is Here
> FAQ Home
> Genre: Cooking/Food > Come for the murder, stay for the food.

I had a good time with this! For a first novel and for a cozy, it was very good. I really only have two complaints, and Manansala can definitely improve upon both in future books, and I hope she does, because I’d like to keep reading this series. It has some things I really like going for it.

Like a lot of culinary cozies, this book follows a young woman (Lila Macapagal) fresh off a break-up, who has recently moved home to help in her family’s restaurant. Lila’s only been home a couple months when her ex-boyfriend Derek Winter, who is a food critic and who has been writing scathing reviews of her Tita Rosie’s food and who seems determined to ruin Tita Rosie’s Kitchen, drops dead in their restaurant after eating said food. The main suspect? Lila. Incriminating items are found in her locker, and everyone knows she and Derek didn’t get along.

What I really appreciated about this book is that Manansala has created a place that feels real in Shady Palms. We basically get a food tour of the town, so it’s not just Filipino food you’ll end this book craving, but Mexican, BBQ, sushi, pastries, coffee, and good old-fashioned diner food, among others. We also meet most of the people who populate Lila’s life, and we do so in an organic fashion. The story was pretty well-constructed, I thought, and nothing felt shoehorned in. I also very much appreciated that Lila had a real reason for getting involved in the investigation, and none of it ever felt constructed or forced like these sometimes can. I also loved the insight into Filipino culture (which I did not know very much about before) and food (which I know a little about, because one of my favorite food YouTubers goes to the Philippines a lot and eats a bunch of local and street foods there). Another point in this book’s favor is that I never figured out whodunnit, except for literally the sentence before it was revealed, but I do not think that counts.

My two basic problems with this book are both with the actual craft of the writing. A more minor complaint is that Manansala’s dialogue at times felt very obvious. Characters often said things that didn’t need to be said, or that would have been better off not said or implied. It was very workmanlike dialogue, and not hugely full of personality. It was dialogue designed to move the plot along, and it didn’t do as much for making me care for the characters as it could have. Relatedly, this book has a POV/main character problem. I say all the time that you have to be careful with first person because it washes out character, and that’s definitely the case here.

There’s a tendency to think because you’re using the pronoun ‘I’ and we’re directly hearing a character’s thoughts that we will automatically get a feel for who they are. But that’s not true! I spent 295 pages with Lila and I don’t know more about who she is as a person than that she loves her family, misses her friends, and feels stifled by her hometown. I know more about the characters we see her observe than I know about her. We need more of *Lila* in the next book, and less of Lila’s observations about things going on around her, less of Lila being a conduit for plot, more of Lila thinking and reflecting on her life. Still, I’m rounding up from 3.5 because I liked so much of what the rest of the book did.

And now, let’s end this review with pictures of just a selection of some of the Filipino food that Lila and her family make throughout the book: 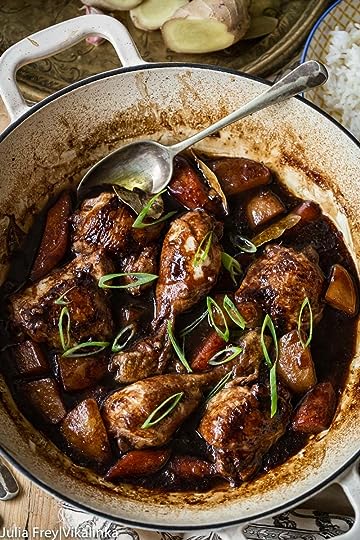 Chicken Adobo (there’s a recipe in the back of the book for this that I made, and it was extremely tasty; I ate it with rice, scallions, and a goopy fried egg) 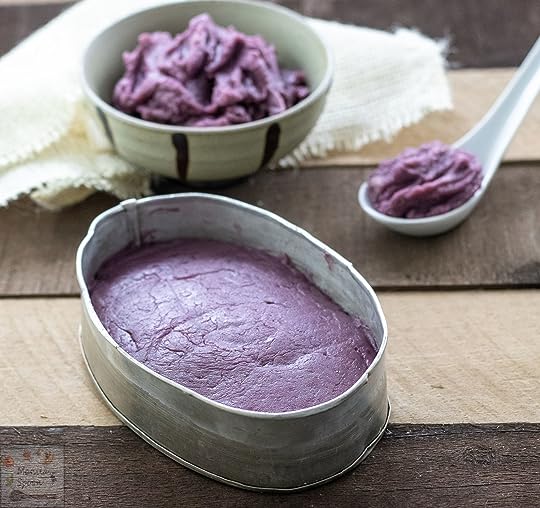 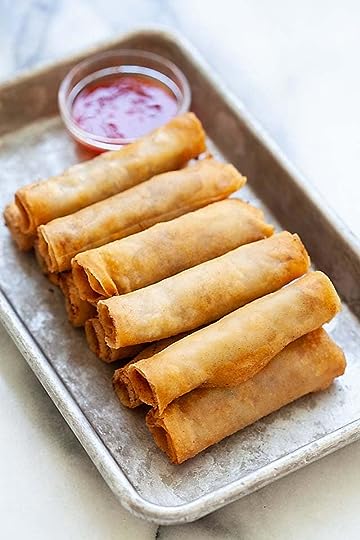 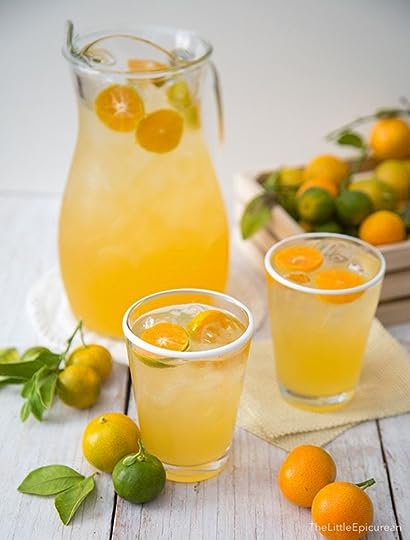 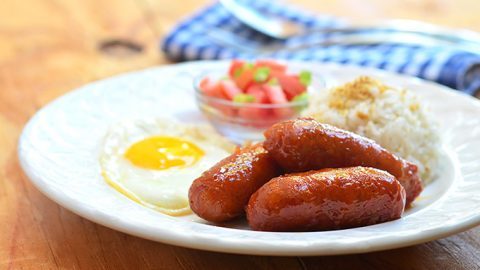 Longganisa (Filipino sausage that Lila named her dachshund after) 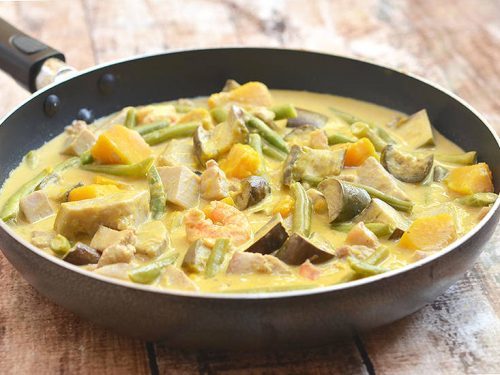 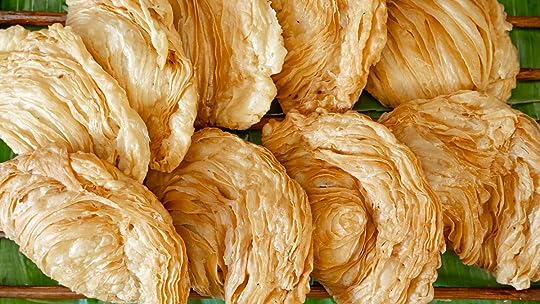 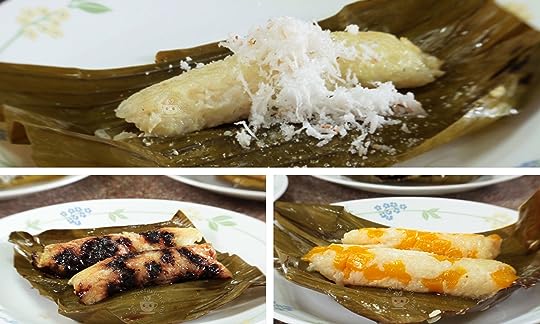 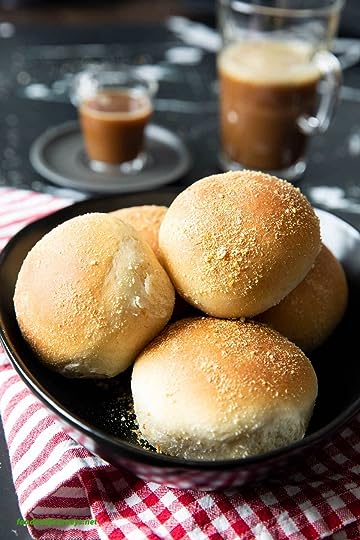 Give me all the food.