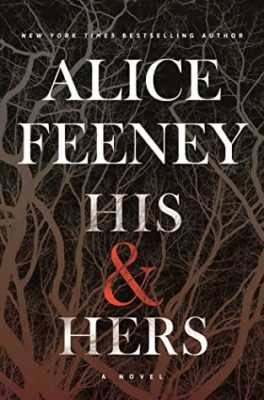 NB: I received a free ARC of HIS & HERS by Alice Feeney from Macmillan in an exchange for an honest review.

I’m somewhat at a loss as to what to say about this book. I was given an ARC by the publisher back in February, but it never arrived because I’d moved, and the USPS doesn’t forward packages, apparently. So they kindly sent me an e-book ARC instead, and that was a disaster. I know me and I should have said no, because it’s so hard for me to concentrate on e-books that aren’t romance or fanfic. I think I’ve wired my brain to expect smooches and such when holding my phone, and when I don’t get them, my brain revolts. All that to say, not sure if my so-so reaction to this book has more to do with the book, or with the format I read it in.

I’ve never read an Alice Feeney book before, but she seems to be rather popular. If this book is anything to judge her work by, she writes in a workmanlike style that is heavily geared towards twists and shocks and tricking the reader, and a lot of the time, the narrative blatantly advertises that it’s hiding something. Like, a character will be saying in first person POV that they are doing something, and then the narration will just move on. Example: “I got changed into something less conspicuous⁠—some old jeans and a black jumper⁠—then I went to pay someone a visit.” It’s also quite salacious. All that to say, not usually my thing.

The premise here is that we’ve got dual narrators, his and hers, BBC news presenter, Anna Andrews, and DCI Jack Harper. The narrative flips back and forth between them as they navigate a murder in their hometown, Blackdown. They are both connected to the case in other ways, but that would be spoilers.

It was certainly an entertaining read, but I took such a long time to read it, it didn’t have the impact it should have. Also, books that are heavily twist and shock based like this one usually have the opposite effect on me that I think they’re meant to. I’m so on alert for them, that it’s not as fun when they happen.

If you like that sort of book, though, this is a good one. I will say I was very annoyed at yet another thriller featuring an alcoholic woman unreliable narrator. Just stop with those! (Although, in Anna’s case, I did see that she had her reasons. It’s just cliched at this point.) I almost got mad at the ending, mad enough to two or one star it, but then it turned around again, and I think it ended well. 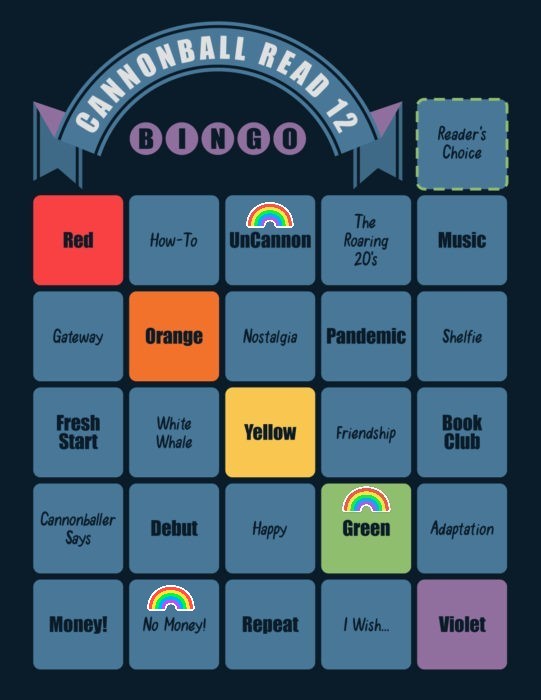