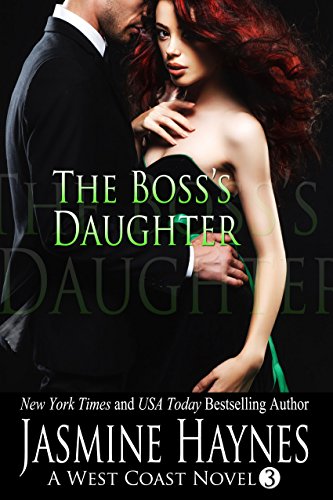 So this book is the third in a series, but they all can be read as stand alone novels, as well. It is about this rather uninhibited fashion designer who moves back to SF so her father can finance her boutique after she fails to make it by herself in LA. Once there, after one of the execs that work for her father catches her in a compromising situation, she proceeds to put herself in other compromising situations in front of him as a way of seducing him while still getting her rocks off by fucking other men. He then invariably goes mad with jealousy and kicks out the other dude/human-vibrator-of-choice and pretend-forces her to fuck him. I know, kind of counterintuitive if you ask me, but that’s what the novel is all about. After going along with it for a while the guy gets fed up with it and lays down the law that she’s only allowed to fuck whomever he chooses and in front of him and they live weirdly happily ever after. Wow, I guess it did have more of a plot than I thought.

Anyway, I had read the first and skipped the second, and was still able to follow the story, but I guess if someone skipped book 1 they’d be kind of confused about a couple of characters who are referenced in this novel. Then again, if you’re reading this for the plot, you’re really looking in all the wrong places.