I know a Jackie Lau romance is going to make my heart happy. In some ways The Stand-up Groomsman is a departure from the types of Lau books I’ve enjoyed in the past. In this follow up to last year’s Donut Fall in Love Lau takes a more serious tone and unpacks some bigger emotional truths, in this case how we handle expectations and how it interacts with larger family dynamics. But in most ways, this is almost exactly the type of book I’ve come to expect from Lau – there’s tropes that she’s going to play around with and there’s going to be spades of representation.

When Vivian Liao’s roommate gets engaged to her favorite actor’s costar, she has no choice but to come face-to-face with Melvin Lee again following their terrible first meeting the previous year. He’s just as funny and handsome as he is on-screen…but thinks she is a snob and a sellout. Mel is used to charming audiences as an actor and stand-up comedian but can’t connect to Vivian even though he wants to make up for judging her based on his own fears and experiences. The only thing uniting them is their goal for their friends’ wedding to go off without a hitch. As they collaborate on wedding cake and karaoke parties, antagonism turns to burgeoning friendship to something more.

The Stand-up Groomsman features both opposites attract and enemies to friends to lovers. It’s also a queer m/f book as both main characters are bi. Vivian and Mel have vastly different temperaments and personalities, which made for an interesting chemistry. Lau writes well-rounded leads who understand and respect each other’s boundaries. It was not a typical relationship, and the ways in which Lau steps outside the “norm” meant a great deal to me personally and I was excited to see it. This one doesn’t shy away from making a happily ever after for its characters that makes sense for them, not for what might be expected for them.

A major emotional beat is worth and family expectations about Mel and Vivian’s relationships with their families. Vivian is made miserable by her family, specifically by their expectations of who she should be and the way they robbed her of her childhood by forcing her to act as a third parent for her younger siblings. Between her family and her terrible ex Vivian is convinced that people only want to be with her for what they can get from her. She must find that she is worth happiness and someone who sees her as she is and loves her without expectations, which paves the way for a consistent undercurrent of how consistently kind the leads are to each other. Mel also has trauma he must work through, and Vivian is steadfast in her support of his healthy boundaries as she has fought for her own.

It could be easy to get frustrated with Vivian, and I was for sections of book, but at the same time Lau uses Vivian’s past experiences well in explaining who she is today and how her personality formed. There were some things that weren’t great – the grovel was too quick for my tastes. I also got possibly irrationally angry with the break-up at the 80% mark. Lau occasionally falls back on telling the reader how the characters are feeling, instead of letting the characters’ behaviors and actions do the speaking, but overall this book and its predecessor are worth your time.

I received this book as an ARC from the publisher via NetGalley, it has not affected the contents of this review. The Stand-up Groomsman publishes October 25, 2022.

Bingo Square: Star (The character of Melvin Lee is a famous comedian and actor, and many of the supporting characters are various degrees of famous as well. Additionally, Ryan in Donut Fall in Love and Mel are based on Simu Liu and Andrew Phung from Kim’s Convenience, you’ll never convince me otherwise.) 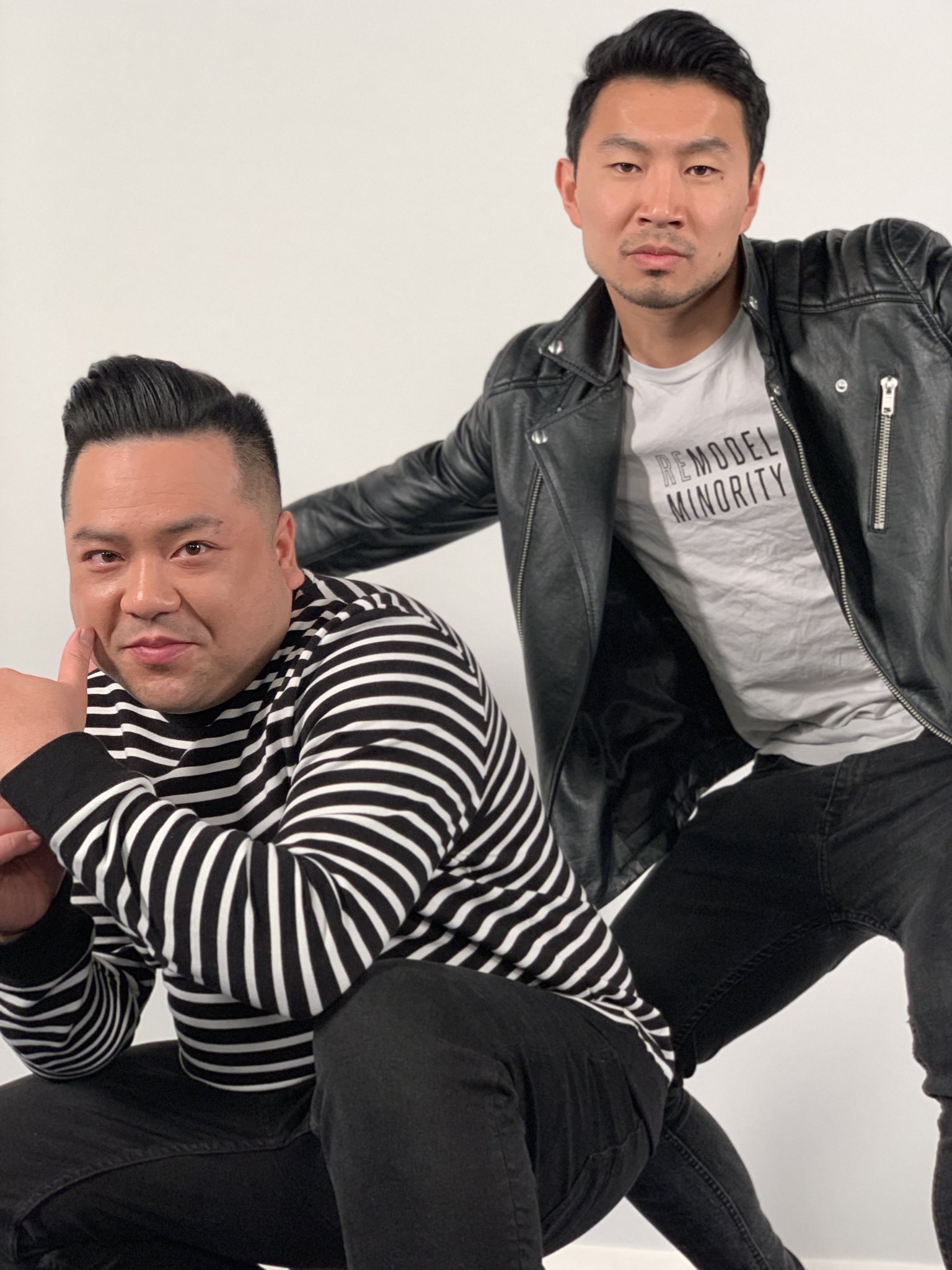