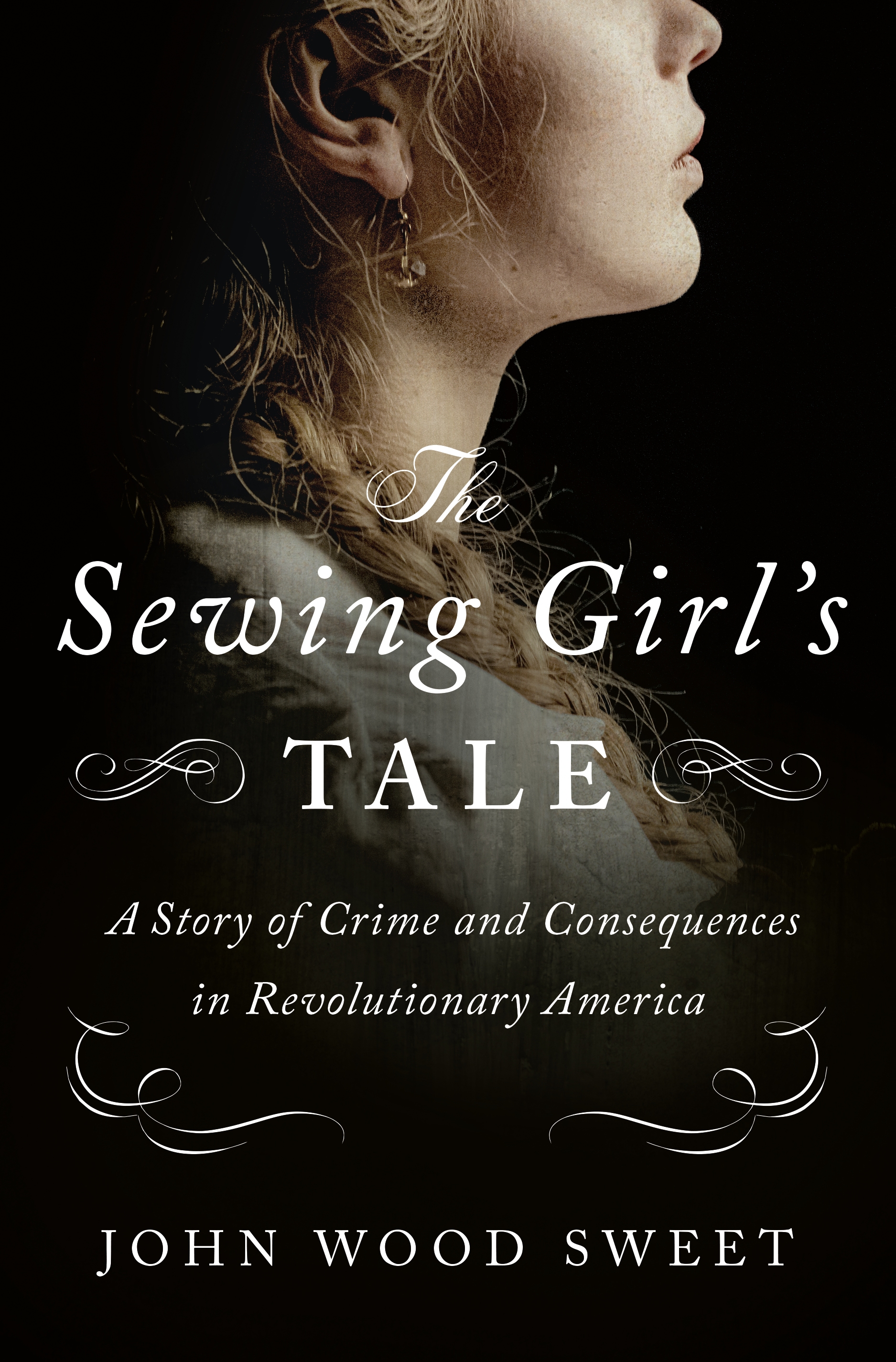 CBR 14 Bingo: Question
Lanah Sawyer was questioned again and again in an effort to get at a truth she had already told.

One evening, a teenage girl and a man who called himself a lawyer went for a walk on the Battery. But Lanah Sawyer refused to stay silent about what he had done to her – and charged Harry Bedlow with rape.

I have heard of Lanah Sawyer before, briefly, though I cannot recall whether it was in history class or in Gail Collins’s America’s Women. Either way, I knew only the broadest outlines of the story. There’s not a lot of material out there about her that I could find. So when I saw this ARC on NetGalley, I snatched it up.

The Sewing Girl’s Tale is meticulously researched and does an amazing job of bringing Lanah’s world of post-Revolutionary New York City to life. The story is a grim one, sometimes difficult to listen to, and I was taken aback by the many parallels of the rape trial to modern cases I’ve read about it. I thought the author did a good job of going in-depth about legal matters without overwhelming or boring the reader.

It would be easy to overlook Lanah’s agency in her story, considering the nature of the few sources available, but the author did a good job of bringing her to life and hinging the narrative around her, even though her step-father was the one who had to actually bring the case to court. To this end, the discussion of women’s roles and the way mobs directed their anger toward Mother Carey were very interesting. I became very invested in the story, rooting for Lanah and detesting Bedlow and Mother Carey.

However, I did think the book did get a little repetitive in parts, or discussed things in detail that weren’t so relevant to the story, like the history of Lanah’s aunt and the woman she was companion to.

I listened to this book as an audiobook, which was narrated by Gabra Zackman. I thought she did a good job, as she helped retain the factual but not dry tone of the book.