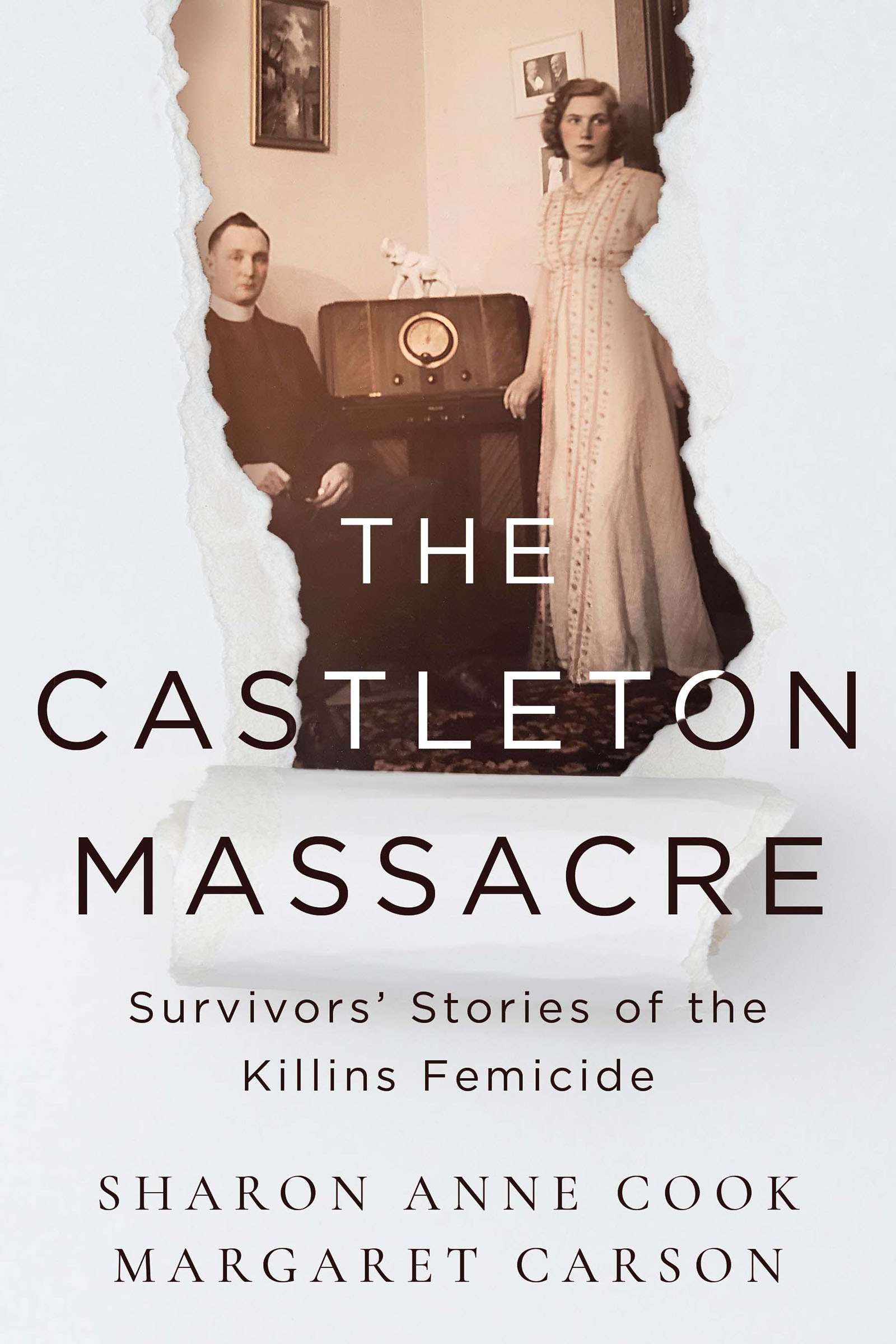 In 1963, a former minister, long separated from his wife, went on a rampage and murdered four people, two of whom were pregnant. Now one of the survivors of the massacre and her cousin have put together the story of what happened.

I have never heard of this case before, but picked up this book because of the identities of the authors – one is the niece of the murderer, and one the daughter of one of the victims, but they were raised together and I was curious about how this situation came to be, and how they felt about it. The Castleton Massacre does not disappoint.

The writing is lucid, the case well-researched, and the authors do not fall into the trap of presuming that their readers are familiar with their family lore. The book discusses themes of family, relationships, mental illness, and obsession in interesting ways, and traces back the origins of the families and how their actions were shaped by their backgrounds.

However, I did think the evidence was occasionally thin on the ground – for example, the authors discuss how Robert Killins was abusive toward Florence, his wife, when they were still together, but do not provide any specific instances of this, though I understand this may be because that evidence just isn’t accessible so many years on. Similarly, Killins’s deterioration after Florence and Pearl leave him is mostly off the page.

Overall, a fascinating and personal read about mass murder, told with a nuanced view.