Registration Is Open! Sign Up Today
> FAQ Home
> Genre: Fanfiction > I’m sorry, I can review fanfiction? Sign me up for a triple cannonball… 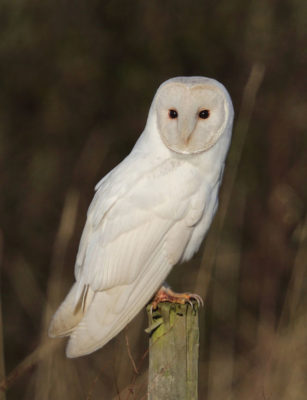 I have long been an avid fanfiction reader. I discovered it in 1999 when I was still in high school and for the past 20+ years I have gone through bouts of reading nothing but fanfiction for a single pairing for months/years on end. According to my iBooks stats (where I download most fics from AO3 in epub format), I have read 163 fics in 2020 and 146 in 2019. And to this day, no book I ever read has had the same immediately uplifting effect on me as a good fanfic. I even wrote some, though that will never see the light of day.

So even though I started focusing more on real books a couple of months ago, today I read the first fanfic of the year – which was so wholesome and sweet and has been an absolute balm to my soul after too many actual books involving sexual assault – and I decided I might as well celebrate it here and that I will indeed start reviewing fanfic. I have given myself some parameters, though. I will not review any fics shorter than 50,000 words, and only ones that are really good. While I have gone through a few fandoms in my day, most of what I read nowadays is HP, so be advised if you’re interested in my fanfic reviews.

Owl was well is Harry Potter fanfic; Drarry to be exact (Draco Malfoy/Harry Potter pairing). It was posted on December 12th and is about 67,000 words long.

Summary: Draco Malfoy is not an owl, really he isn’t. He simply assumes the shape of one on occasion when he wants to find a bit of privacy—a goal entirely thwarted because Harry Potter doesn’t understand you can’t just grab any old bird from the Owlery and force it to send your missives and deliver your packages.

This story was just unbelievably wholesome and sweet. Draco is on probation at Hogwarts for his 8th year and all he wants is to be left alone. Until Potter shows up and tries to get him to deliver post. Hilarity ensues. But Potter is stubborn, and maybe Draco can be bribed with owl treats? Annoying Potter has always been one of his favourite pastimes anyway.

Owl Draco befriends one Harry Potter without really meaning to, even as he does his best to drive Potter spare. In a world where we all need some fluff, you get a lot of cuteness and sweetness in this story. The romance is almost an afterthought. Worth it if you just want something to make you happy for a couple of hours. 🙂