Ryan O’Connell is a gay man with mild cerebral palsy that was hit by a car, hired as a writer for Thought Catalog, had a drug problem, and now has successfully published a book telling the sordid, thoughtful and funny de 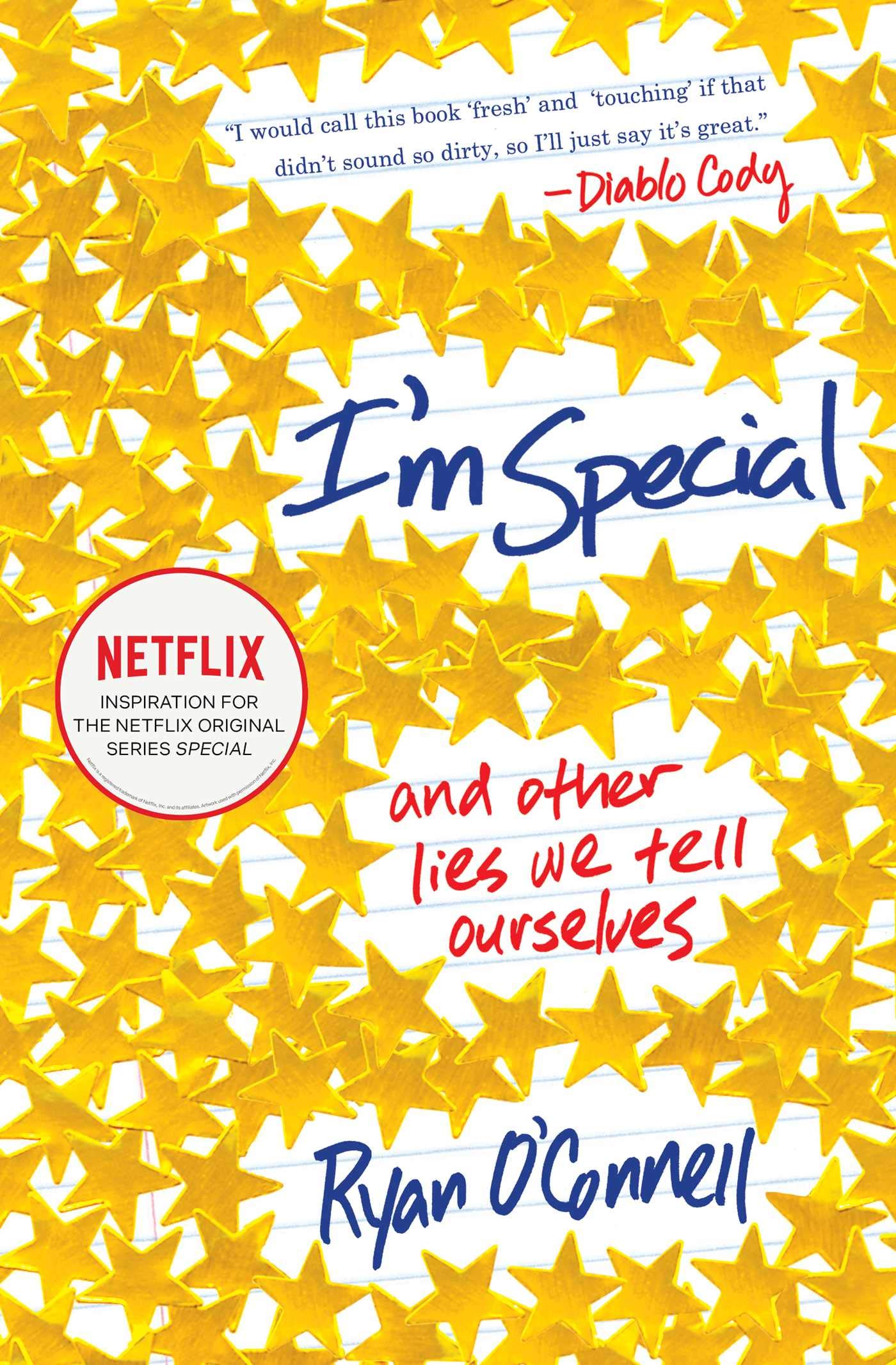 tails of his life. And, even better news for him, is that this book was adapted as a show on Netflix, which premiered in April. I couldn’t imagine a better pick for Rainbow Flag as his identity (including his sexuality) is on display and is quintessential to the success.

This book is at the same time both an ode and a takedown of the twenty-something millennial. He skewers himself, and his generation, for the expectation that they are owed something from this life, and perhaps spoiled in the process, but also gives thoughtful insight into how they (he) came to be this way. He describes his generation as free to explore, to question, to be, whereas his parents were pigeon-holed in by narrow options and parents that wanted them to obey the status quo.

As a thirty something (if I’m honest, closer to forty something) I found this book a little distant from my experience, but certainly relatable. I didn’t have any of the struggles that O’Connell has faced, but he doesn’t see his experiences as…dare I say it, special, but rather just his journey so even if you aren’t a recovering pill addict with cerebal palsy at its core its a story about growing up, learning, and struggling in the modern world.

Oh, and it is hilaaaaaarious. The audiobook is read by him and I don’t normally laugh out loud for books, but he got me on a number of occassions. Also, vulgar and at times explicit, so not everyone’s cup of tea, but one I will be recommending to a certain subset of pals.