I was familiar with Rebecca Roanhorse from Twitter and her articles on Tor.com, so definitely excited for Trail of Lightning‘s release last year. I guess I wasn’t the only one because it was sold out at The Ripped Bodice when I went to buy it! Always a good sign and her novel did not disappoint.

Trail of Lightning is the first entry in the series: The Sixth World. After a climate apocalypse that drowns most of the world, several nasty things that go bump in the night surfaced. The gods have also begun to walk among the land more freely. In this universe, the Diné are the ones who built a wall to separate themselves from the rest of America. They have learned how to survive and now trade resources with the outside.

Behind the wall, Maggie Hoskie is a Dinétah monster killer for hire. Small towns call her in when they are desperate. She is sort of a pariah amongst the Diné for her supernatural killing powers. She lives in a beat-up RV far away from towns. After being called in to save a little girl, she stumbles upon an unnerving pattern of monster killings.  She seeks out her friend, Tah, for advice. He is an endearing medicine man who offers up his grandson, Kai Arviso, to help her. Reluctantly, they set out to unravel this mystery. As they search for clues, we see more of this dangerous post-apocalyptic world. Maggie’s reputation causes some issues with the local Native police and some mercenaries. If the monsters weren’t enough, the trickster god becomes involved and raises the stakes. Maggie must confront her past if she is to solve the case. And her feelings for Kai, who is more a lover than a fighter, further complicates things. 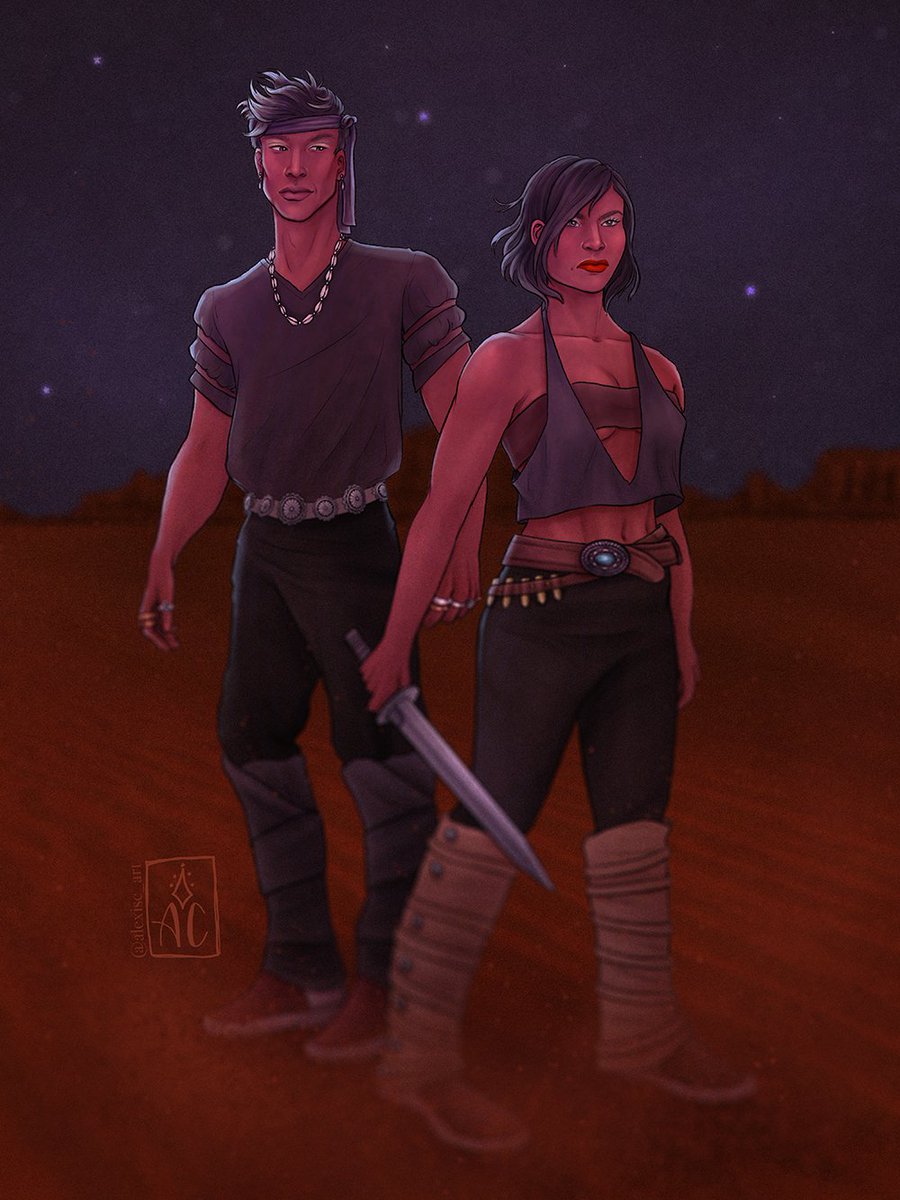 This is a fantastic book and was the last thing I read in 2018. It was a wonderful way to cap off the year. Maggie is a strong survivor who is unsure of love. Kai is a soft boy who loves her as the author called it during the book reading I attended. The world is full of monsters and they’re the only ones who have a chance in hell against them. The first book has mostly longing and not much romance, but I expect more to come. The vivid universe and monster action more than kept my interest. The book ends on an emotional cliff hanger, but thankfully, the sequel Storm of Locusts is already available. 🙂

I highly recommend this to fans of The Hollow series, Ilona Andrews, or anyone looking for a new paranormal romance or urban fantasy series. The Hugo and Nebula Awards both loved it if you don’t want to take my word for it.