> FAQ Home
> Genre: Fiction > I bet Lydia Kang is a lot of fun at parties 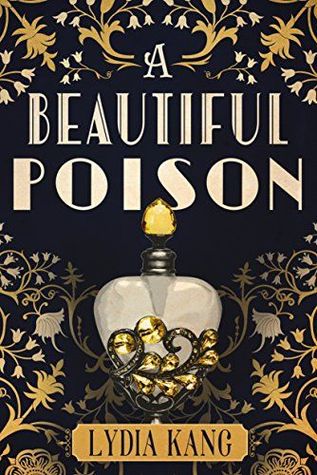 Lydia Kang wrote one of my favorite recent reads, Quackery: A Brief History of the Worst Ways to Cure Everything. So when a novel by her popped up in my Overdrive recommendations after I finished a nonfiction book on the Spanish flu, I immediately borrowed it. This woman knows a LOT about poisons, murders, and the Gilded Age. Also, she looks like this: 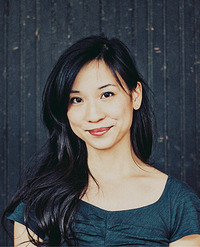 And I totally want to be her friend.

Anyway, A Beautiful Poison is set in new York during the Spanish flu, but rather than being about the flu, it’s more like another character kind of lurking in the background. Instead, our focus is on a young rich girl named Allene — whose friends keep dying. Some are chalked up to accidents or illness, but Allene is convinced something more sinister is going on. She investigates the possible murders with a couple of friends, and hijinks ensure.

Allene is a great character. She could totally have been a spoiled brat, but instead she’s caring and intelligent and incredibly curious.  Her friends, Birdie and Jasper, make great sidekicks. Birdie, suffering from another well-known infliction of the day (radium poisoning),  works as a watch-maker. And Jasper is an apprentice ME at Bellevue, which allows us a back-stage pass to how autopsies and murder investigations were performed during this time.

Kang fleshes out 1918 New York beautifully. The scenery, the clothes, the parties. But the people were my favorite part. I would read a whole series about Allene solving murders in pretty dresses. Once Kang and I become friends, I’m totally going to get her to write it.