The time has arrived (and no limbs were lost in the process); we’re going to spend the next two days talking about Kindred. It’s our “most popular” category Anniversary Read so I’m very interested to hear how you feel this book rates in your all-time Cannonball list. 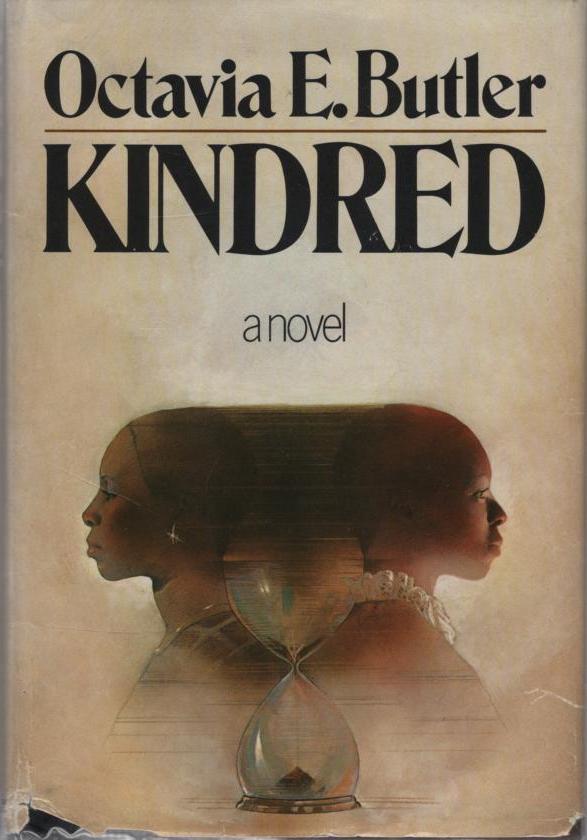 Ground rules remain the same as they always have. For those of you who might be joining in for #CannonBookClub for the first time (hello new friends!) all are welcome. All of our topics are numbered and we ask that you refer to them below by that number to help people find the conversation topics they are looking for. If you are responding to someone else’s thoughts, please try to respond directly to them and also tell us about your own musings on the book. Also, note that while we’ve never once had to use it and don’t expect to now, comments that are not germane to our discussion or get out of hand will be deleted.

In addition to the topics here, we will also be talking on our Social Media platforms, and of course in our Facebook group, Cannonball Read Book Chat, so feel free to wander over there throughout the course of today and tomorrow.

On to the topics:

What say you, my dear Cannonballers?